Richie “Boogeyman” Martinez: “The Only Way I Could Train More Often Was To Drill Moves With My Girlfriend” 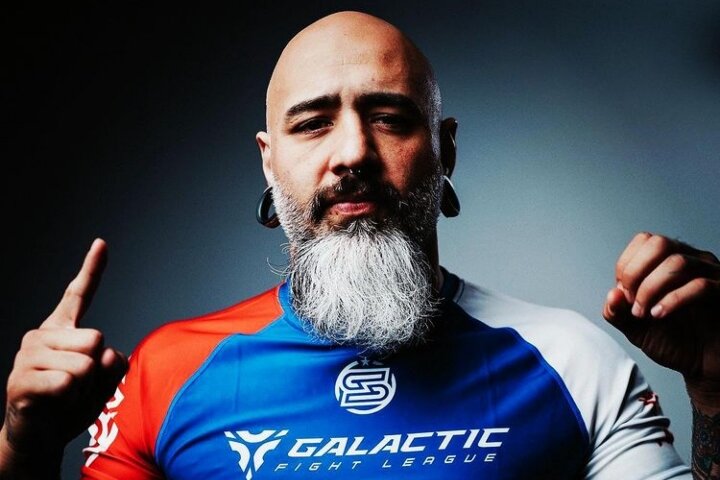 Richie “Boogeyman” Martinez is a 10th Planet black belt under Eddie Bravo, as well as a top-ranking competitor. Today, he is also an owner and head coach of the “10th Planet Freaks Gym” in San Diego… But it wasn’t always like that.

When Martinez first began training, he couldn’t make it to the class more than once or twice per week. So, what did he do? He started drilling techniques at home, with his girlfriend!
The Boogeyman shared his story in an interview for BJJEE:

When I first started Jiu-Jitsu, I had to drive for around one and a half or two hours just to go train, to the place where my brother and friends trained at. So I was only able to make it to class once and sometimes twice a week if I was lucky.

But I wanted to get better, so what I did was that I would drill the same move I learned previously… And I would drill it with my girlfriend at the time – she is my wife now – because that was the only way I would get to train more often.

It proved to be an effective way of doing things:

I think it was a successful approach. It helped me understand the importance of drilling.

But, at the same time, it was also a way to get my wife into Jiu-Jitsu.
That has been awesome, since she fell in love with BJJ as well – and she’s a brown belt now!