Project Lifestyle Manila’s, Toffy Ilagan: “We Are Focusing On Promotting The Philippine’s BJJ To The Rest Of The World.” 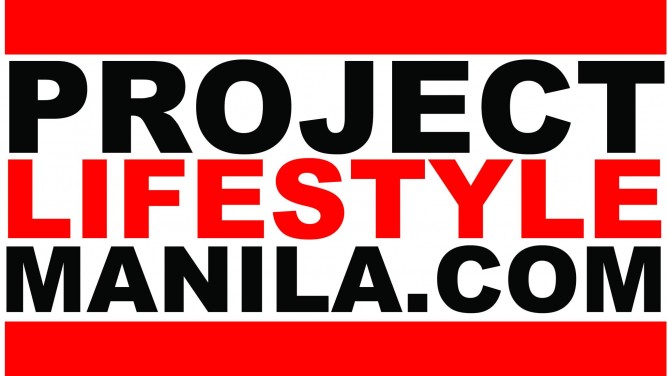 Projectlifestylemanila.com is a great website that promotes the Jiu-Jitsu lifestyle and all the positive things that go with  in the Phillippines and South East Asian BJJ community. BJJ Eastern Europe sat with its creator Toffy Ilagan to find out more about what is going down in the Philippines and the region:

Hi Toffy, can you please introduce yourself to the BJJ Community of Eastern Europe?

I’m Toffy Ilagan, 26 years old. I am based in Manila, Philippines. I am a 2nd degree brown belt under 1st degree Black Belt Arthur Alvin Aguilar. I train under Team Deftac. We are affiliated under Professor Saulo Ribeiro of the Ribeiro Jiu-jitsu. I am currently the head coach of the AIC-Ortigas branch of Team Deftac. 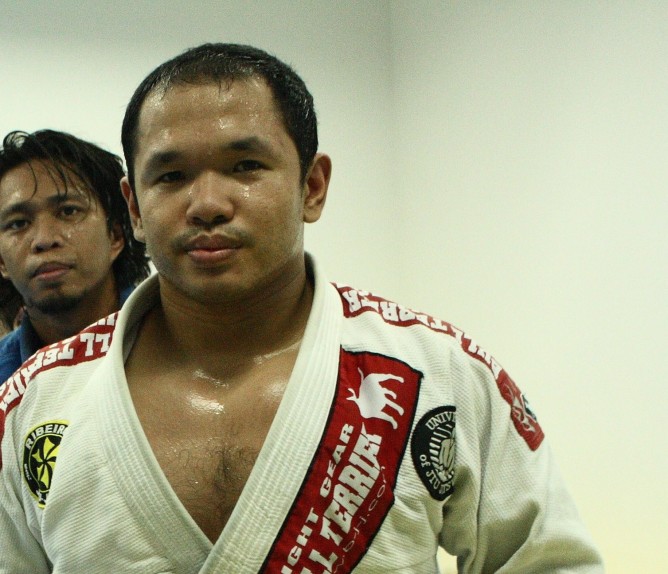 Initially, I had no interests on pursuing any sort of career in the field of BJJ/MMA. It started during my highschool days when my friends influenced me to training. Back then the MMA scene was just starting. Like most of the people here, I was just a fan looking up to the likes of the Shamrock brothers and the guys at Lion’s Den. I usually would just tag along with my friends (Boom Guevara, Francis Dy and Franz Alterijos) and we would go to the gym to workout, do boxing and grapple. It was really them who ignited the fire and love I now have for BJJ and MMA. It was unfortunately cut short when we had to attend different Universities for College.
The turning point of my career was in 2004 when I chanced upon another practitioner of the art, Fritz Rodriguez. I started attending his BJJ classes at Parc House Edsa and I must say it was one of the best decisions I made in my life. From then on, I never stopped and at that point I considered Team Deftac as my second family.

How did you decide to start Project Lifestyle Manila?

I was teaching during my spare time at one of the team’s branch while I was taking my Masters Degree at De La Salle University. I remember having a brief talk with my friends and in passing we started talking and planning on some things and opportunities we can put up. And from there Project Lifestyle Manila was created. Honestly, the company is still on its development stage, we are still positioning our group as lifestyle company that caters to blogs and events. Right now we are focusing on promoting the Philippine BJJ to South East Asia and hopefully to other parts of the world. With the help of my team, Raymond Varilla, Alvin Lee and Sonny Ang, we will try our best to bring in the best instructors to help improve the Philippine BJJ Community.

What can you tell us about the BJJ scene in the Philippines and South East Asia?

The BJJ scene in South East Asia not only in the Philippines is steadily improving. With competitions like the ADCC, Abu Dhabi Trials and big regional events like Bangkok Open and Pan Asians, competitions are now becoming a lot stiffer for practitioners and competitors since there are participants joining from other regions which only proves that different teams from all over world are now acknowledging the impact of BJJ in the Philippines and also in South East Asia.
Trainings have also been improving since the country has hosted different Black Belt champions. They have shared with us quality and top notch techniques that we can use to further our technical grasp of the art. To name a few, we have welcomed the likes of Saulo Ribeiro, Caio Terra, Royce Gracie and Bibiano Fernandes.

Please tell us about your BJJ academy.

Deftac Philippines is headed by 1st degree Black Belt Arthur Alvin Aguilar. He is the first Filipino to achieve such distinction. The team was originally formed in the 1990’s and has since been around to witness the evolution of the sport in the country. We currently represent the Ribeiro Jiu-jitsu Asia having been affiliated to the team of the great Professor Saulo Ribeiro. Under our banner, our team is composed of three (3) black belts, a handful of brown belts and lots of purple, blues and whites who are eager to be the next world champion. We also have 5 branches in Manila and 6 branches outside Manila which proves that we are the biggest team in the Philippines. 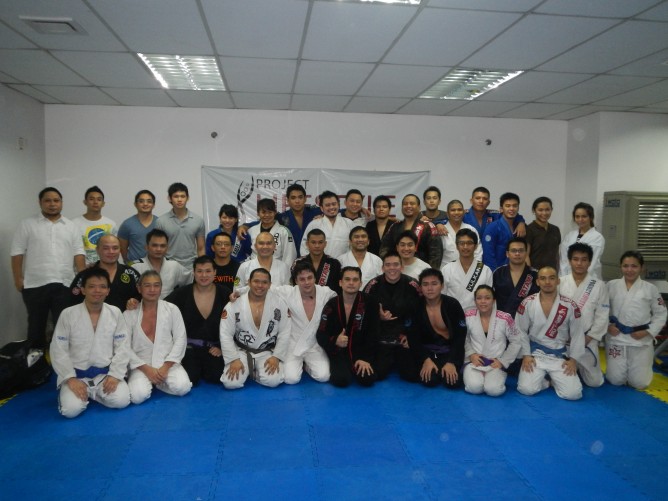 For 2013, we are focusing on developing our students by providing them world class training from world class instructors, more international competitions and hopefully adding more world champions to our team.

First, I would like to thank BJJ Eastern Europe for this feature. This will really help boost our country’s identity in the world BJJ scene. Of course I would like to thank my sponsors, Gourmet Guys, Only Mart’s and Fight Factory Manila. And also, please visit our website and page, Project Lifestyle Manila.

Thanks Toffy and all the best!

Thank you BJJ Eastern Europe and I wish you all the best!