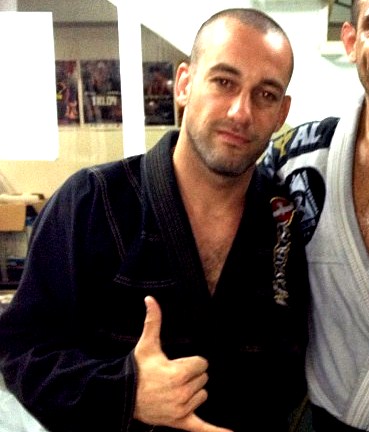 Ido Pariente is the top BJJ and MMA fighter in Israel. The 2nd degree black belt talks to BJJ Eastern Europe about the local scene there and about his Jiu-Jitsu story:

1. Hi Ido, can you please introduce yourself to the BJJ Community of Eastern Europe?

My name is Ido Pariente form Israel.  I own the chain of academies called MMA israel and we have 7 academies around the country. I am a 2nd degree BJJ black belt and a MM fighter with 24 pro fights, 17-7 is my record. I fought in the 8th season of the ultimate fighter but I lost the opening round to Efrain Escudero who won the season. I fought Jake shields in k-1 dynamite. I held two lightweight championship titles , in victory fighting championship and in desert combat. I won the European championship in BJJ as a brown belt and and in the last one i placed third in black belt senior 1. I also took first place in the world championship in Pankration .

I was a karate guy since I was 7 years old at the age of 17 i discovered the UFC and I was amazed! I took a bunch of guys from karate and we started to try to imitate what we saw Royce doing.. In 1999, I went to train in the US and I spent two years going around some academies and fighting MMA which was known as no holds barred fighting then.. 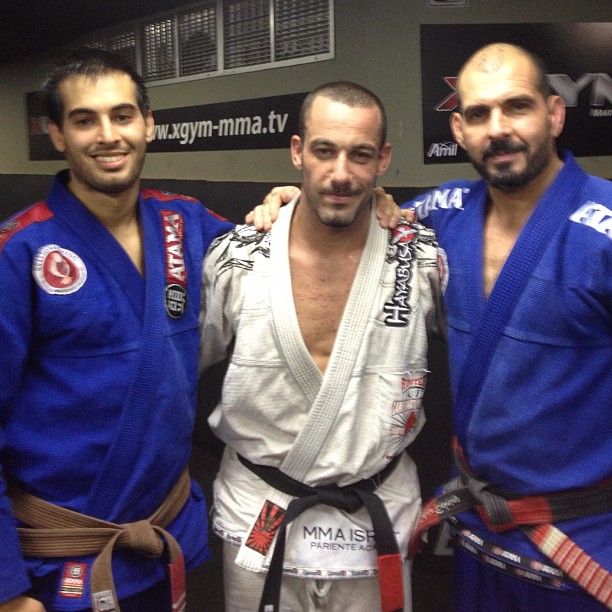 Ido with Master Sylvio Behring and his son Ian

3. Please tell us about the BJJ and MMA scene in Israel. How is the sport growing there?

The MMA scene in Israel is dead right now because there are no events.. Because of that fighters cant get experience.. BJJ is growing these days.. There are many tournaments and people fighting outside of Israel . The biggest tournament in Israel is the one I’m putting on , its called Copa de Israel.. 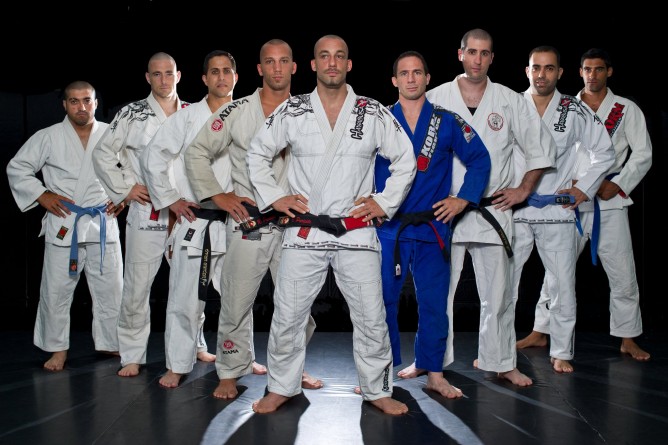 4. Please tell us more about your BJJ instructor Patrick Bittan.

Patrick Bittan (one of the first European black belts) and I met in israel in 2002. He came to Israel for a seminar and I asked him to go train in his academy in France.. We became friends right away and we are like brothers now..He is a great teacher and he has excellent jiu jitsu.. I owe my jiu jitsu to him! He comes to Israel on a regular basis to give seminar.. 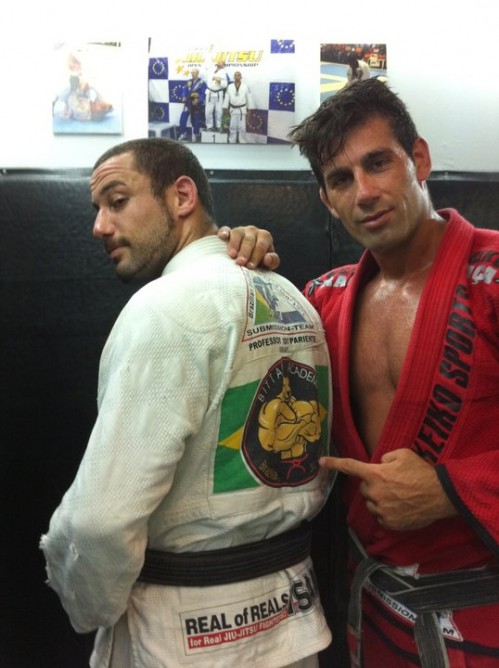 5. Please tell us about your academy and your team.

My academy right now is the biggest in Israel by far . We have the biggest amount of competitors and the most succesfull ones.. Especially in MMA. We have all the classes there : bjj wrestling boxing muay thai and full contact karate. We give classes for kids from 4 years old.

6. At this point of your career what are you more focused on: BJJ, MMA or why?

As for me.. I had big problems in my elbow for the last two years.. So I had surgery and I’m doing physical therapy.. Its a pain in the butt! I don’t know how long it will take to recover so I’m not making any plans for the near future. The biggest problem here is that we don’t have sponsors and no support.. I did all my career on my own expenses with no one to help me.. I had to work to earn money to travel for competition.. Any competitor can imagine how hard that is.. 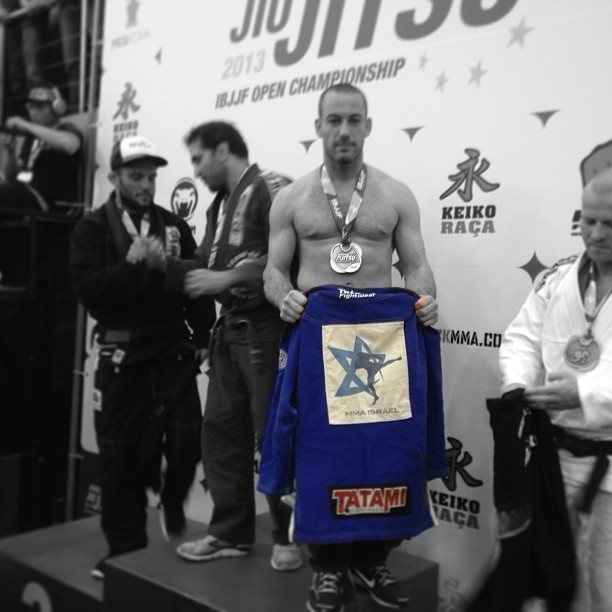