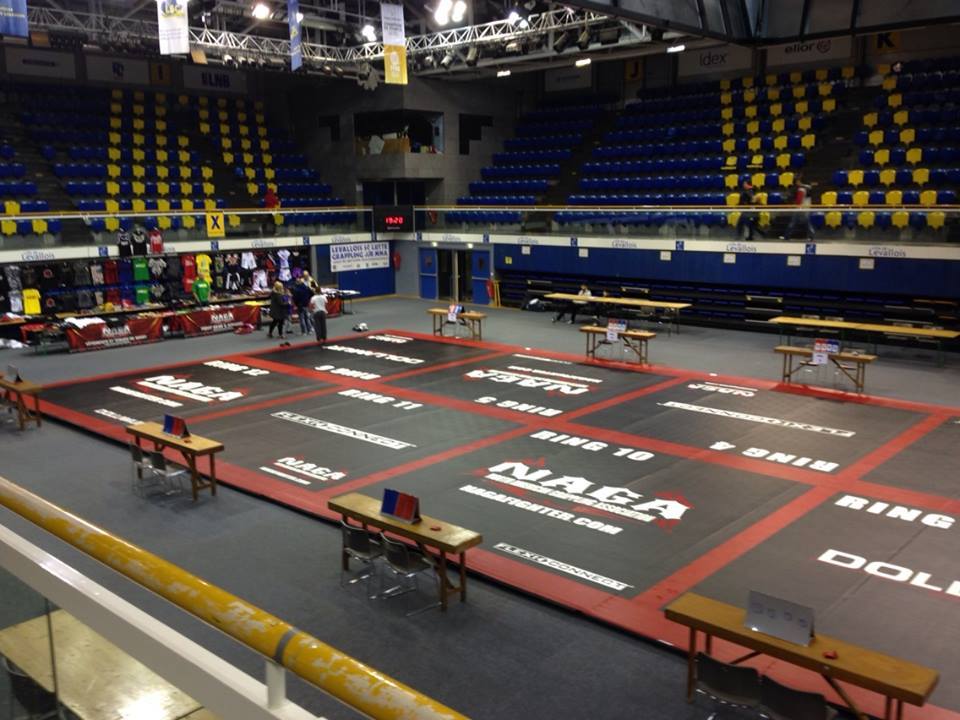 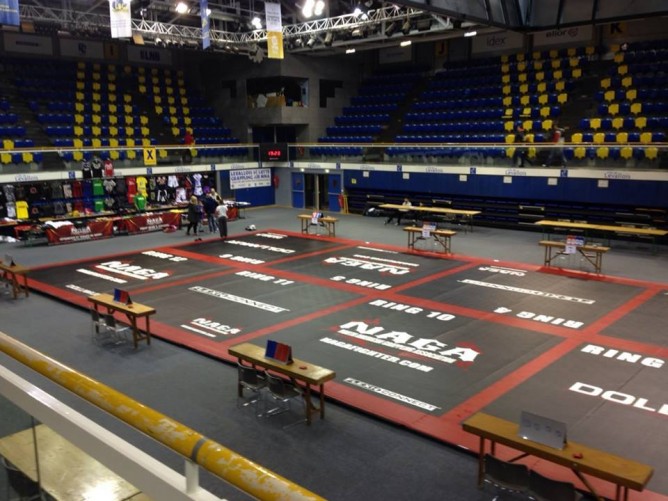 There’s no ignoring the fact that with the Mixed Martial Arts boom over the past decade—thanks to the UFC & Dana White—Brazilian Jiu Jitsu, along with other art forms, have risen in popularity.

As a fan of the sport as well as participant of it, it’s beautiful thing to see. Over the years I have been lucky enough to travel the United States and even spent time in Brazil learning from the  absolute best of the best!

Not to say we have a narrow scope on the reach of BJJ, but it’s common for fans of the sport to view BJJ as only popular in the United States and, of course, Brazil. However, I recently sat down with Joe Cuff, the brains behind NAGA, and got his take on the current state of Jiu Jitsu over in Europe, and how it has played apart on the expansion of his company. To learn more about upcoming NAGA events check out their official site!

How is European Jiu JItsu?

“European competitors have solid skills,” Joe proclaimed. “The level of talent is top notch!”As the sport continues to grow rapidly, the good word of BJJ spreads and reaches different crowds that it otherwise wouldn’t have. However, while it’s still growing and the talent is clearly there, there was something else that Joe seem more impressed by.

“The talent is only surpassed by the passion of the European grapplers.” While their history in the sport may be brief at the moment, it obviously doesn’t take away from their love and dedication to the sport. Clearly, the European community is dedicated enough to catch the attention of Cuff, and has influenced him to take NAGA across the pond. You can actually see the skill of European grapplers demonstrated in the video below of highlights from the 2011 European NAGA Championships!

Any and all types of grapplers

With the help of the French Olympic Wrestler, Jean Francois Court, NAGA has been able to ground themselves over in Europe and look towards a bright future helping cultivate the future starts of European BJJ. Clearly excited with their venture overseas, Joe was quick to share his two cents on the talent level. “There is a strong BJJ community over in Europe,” Joe proclaimed, which may be surprising to some. Like I stated earlier, it’s easy to correlate BJJ to Brazil & the US, but there’s talent worldwide!

However, there are two sports well established overseas, which is something Joe is seeing when running NAGA events. “NAGA also gets many competitors,” Cuff continued, “From many backgrounds; Judo all the way to wrestling.”So not only is Joe helping spread the good word of BJJ, but he’s also helping evolve athletes from other backgrounds and round out their game. Showing no fear in his bold venture into expansion, what Joe is doing right now is going to do nothing but good. If you liked this article you should check out my other one about NAGA expansion on Science of Skill!