Female Grappling Legend Hannette Staack: “If you specialize in some techniques, practice them so that people will not be able to defend them” 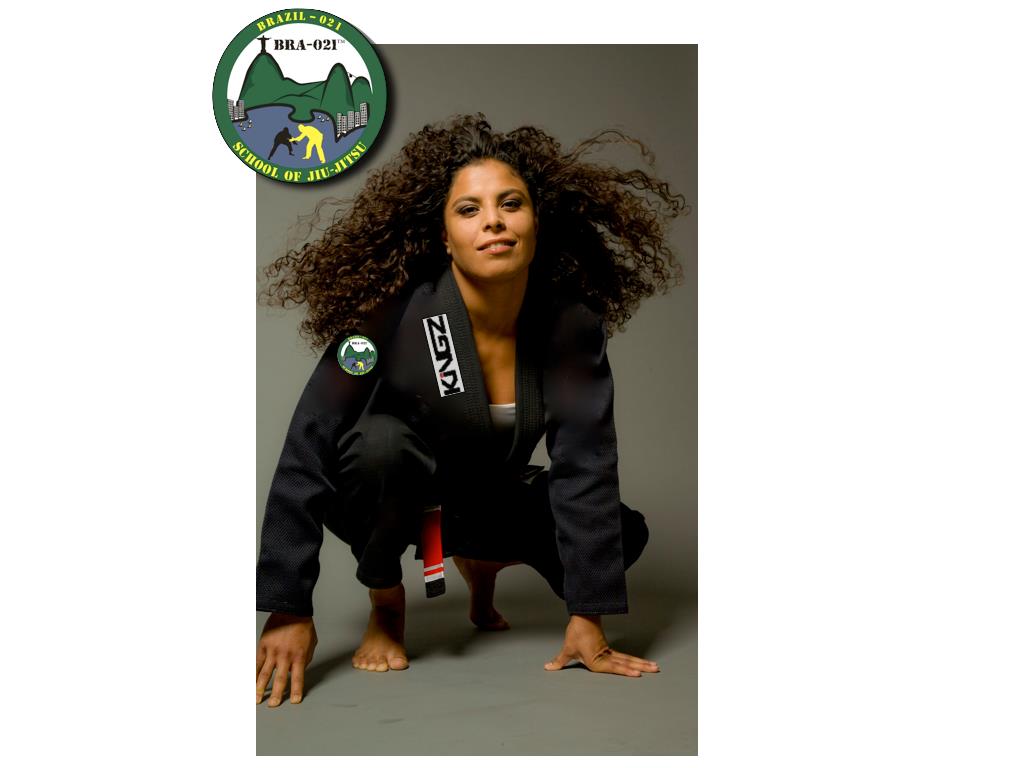 Source: BJJHeroes.com
“Have you ever had to use BJJ in a self defense situation?

I had to use BJJ in many times in my life. When I got hit by a car riding my bike and was able to roll over the car and not get stuck under the car like my bike did, I didn’t have a scratch! One time a group of five people tried to rob me and one of them stole my necklace. I was able to get my necklace back using a rear naked choke and the person gave me my necklace back. The other time I had a guy controlling my wrist with one hand and the other was inside of his shirt, grabbing something that he was trying to make look like a gun. I don’t know for sure if it really was a gun, but I did a wrist escape and ran to my building. He was asking for my purse. I was coming back from work in the evening, and thanks to Jiu-Jitsu nothing bad happened to me.
How much, if any, time do you dedicate to cross training in other grappling arts, such as Judo, wrestling, luta livre?
The only thing I am doing now is wrestling to add something to my stand up game and increase my conditioning. Because, once you have to fight from standing it’s a completely different conditioning; it’s much more aerobic, different than Jiu-Jitsu. But other than that, I did some Judo in the past and competed a couple times, but most of the times I won by using a Jiu-Jitsu technique.
I don’t think you have to do another art. I just think you have to have some techniques that you like a lot and specialize in doing them. This way even if people know you are good doing these techniques, they still can’t defend. Practice many time is the key to a good and efficient technique.

A while has passed since we last spoke. At the time, you were one of the favorites to win the World Championships in the first edition of the women’s “black belts only” category at the IBJJF, which unfortunately you had to miss due to injury. How was it watching the tournament from the stands?
I liked a lot! I thought this time would have less women competing, because of this split, but the weight division that I should be in was even bigger than the last edition. I think because a lot of black belts didn’t want to compete because they fear losing to a brown belt. But, with the change, I think it motivates more people to compete, not only at the black belt level, but at the brown belt as well. I loved it! It was a great show with a lot of surprises. Motivated me for the next one.

You were inducted to IBJJF’s Hall of Fame this year. How did you feel about your incredible achievement and how important do you think it is for the sport to have a Hall of Fame?
It is was an honor to me to be on the top of the list. All this years of training and dedication finally has payed off. When I competed at my first Worlds I was a purple belt competing against purple, brown and black belts all together in one division. They didn’t even have a female open class
division. Sponsorships were rare… Nowadays women in general they have much more exposure and media. With this Hall of Fame, at least people could see the pioneers of our sport like me, Bianca Andrade and others, so we are not aside anymore. People have short memory and things like this are
good to make people remember who we are and how much we dedicate ourselves to the sport growth.

Do you plan on competing at the main tournaments next year?
Yes, my goal is compete at least all the biggest tournaments of the year, like: European, Panamerican, Worlds and, if I receive an invitation, ADCC. Looking forward to competing again. I just love it!!!!”