Fabio Gurgel: “The More Respect There Is, The More We Will Have True Jiu-Jitsu” 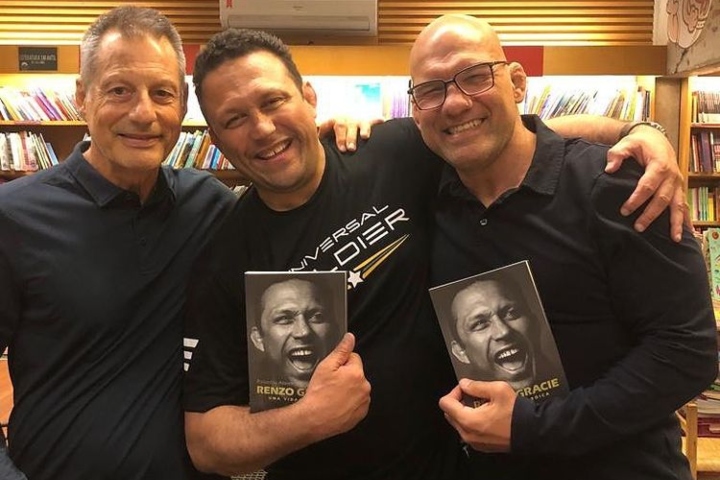 Fabio Gurgel is a world-famous BJJ professor, as well as a CEO and head coach of the greatly reputable Alliance Jiu-Jitsu Team. However, it isn’t just because of the skills that are taught that his athletes become world champions… Rather, it’s also because of the “respect philosophy” that is practiced in the Academy.
Professor Gurgel shared how this principle has been adopted, essentially, from Rolls Gracie:

Essentially, it was Jacare’s philosophical standpoint that we took; and those standpoints were the ones he was taught by Rolls Gracie. So we, basically, introduced the Rolls Gracie philosophy and approach.
He has seen Jiu-Jitsu as a very open-minded person, which he was himself. He implemented a lot of things to his training, without being too narrowly focused on thinking that there is only „one way“ to the art. So, it is through him that we respect all of different styles and approaches to BJJ.

He also emphasized the importance that respect plays. Both for training and for Brazilian Jiu-Jitsu as a whole:

The mutual respect is also a very important thing, as we let our students develop in areas that they want to. All of our students have their own style and we want to make an environment where their own genius can flourish.
Everybody is different, so why not let everybody develop into their best selves?

So, Jacare brought this philosophy from Rolls and we keep it alive. We aim to keep and preserve the respect we feel towards everyone; for, I believe that the more respect there is towards the whole Jiu-Jitsu community, the more will we have the true Jiu-Jitsu.

Make sure to read our full interview with Professor Gurgel on the following link.