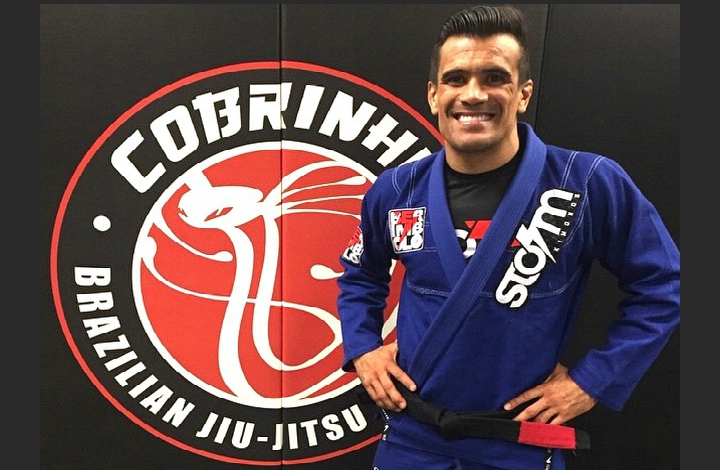 FightinglifestyleUAE caught up with Multiple time World & ADCC champion Rubens Charles Cobrinha during his visit to Dubai. A major figure in the sport of Jiu-jitsu and known for his dynamic standup and guard game. Cobrinha talks to us about his recent Gold winning performance at the ADCC 2015 and his preparation going into the event. Further more Cobrinha 36 has successfully competed at the highest level with out his mature age playing a factor, Cobrinha talks about how much does age really play a role when competing at the that level and why he is still so successful. 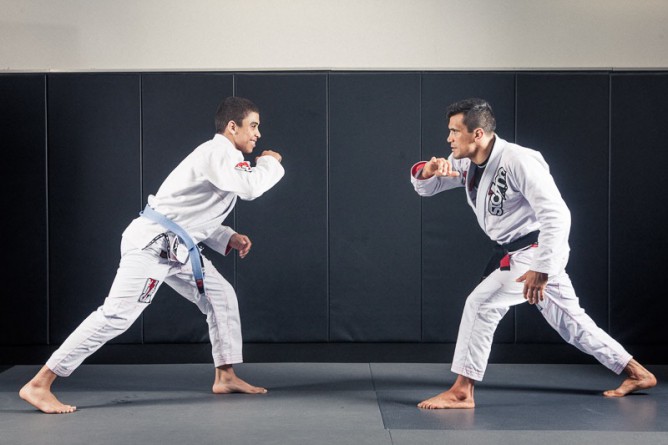 In regards to the ADCC 2015, Ruben Charles Cobrinha stated:

“I was trying to go into this competition complete, I was trying not to be surprised when I got to the competition. I was training a lot of Wrestling. Of-course the dynamics with this type competition change, it is totally different, the rules, they have heal hooks, a lot of leg locks and you have to make sure you are aware of all those techniques. But I prepare for every situation. Anyway it went really well and I got my second title which wasn’t easy and I knew that and that’s why I trained and put as much time as I possibly could so that when I got over there I was ready for whatever situation that would present itself to me.”
In addition Cobrinha talks about his goals for the year 2016 and what he aims to accomplish. Furthermore he leaves us with a tip for competitors and people starting out new into Jiu-jitsu.

Cobrinha (36 year old) was asked how much was age a factor when competing at the highest level:

I think people sometimes they think if you are thirty years old,thirty two, whatever forty, I mean you’re old I and my point of view, my philosophy is that it is very simple. I want to make sure that you know it’s clear that I take care of my body, I live very healthy, eat healthy food. That gives me a legacy, gives me an advantage on those competitors who I know some of them, they don’t take care of their body and when they get older, like 30, 32, 40 I mean they won’t be able to keep on going. So for me I’m 36 but I feel like I’m 21 years old. That’s my mentality. That’s the way I feel like. About my body, I don’t have a lot of injuries, I take care of my body, stretch everyday so I live in this beautiful Jiu-Jitsu lifestyle which is what we sell: this health and lifestyle.