Carlos Gracie Jr: ‘Sport Jiu-Jitsu is a Perfected Form of Self Defense’ 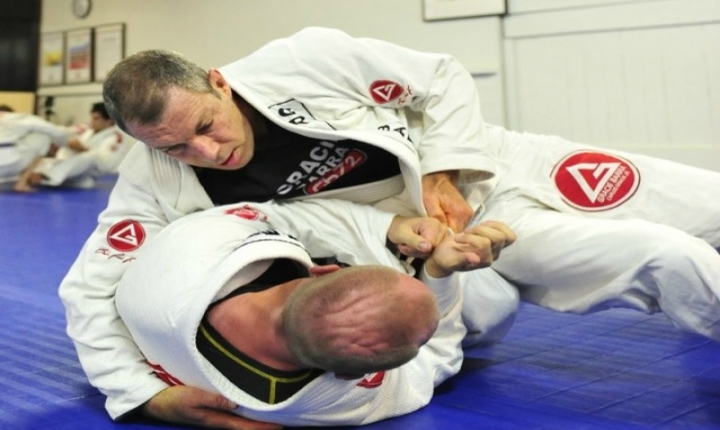 Carlos Jr. is also the creator and director of Gracie Magazine, a monthly Brazilian Jiu-Jitsu publication.

(see the transcription to English from BJJ Heroes)

Watch the video in Portuguese: