Caio Terra’s Key To Success: “I Studied Jiu-Jitsu, Instead Of Just Drilling It” 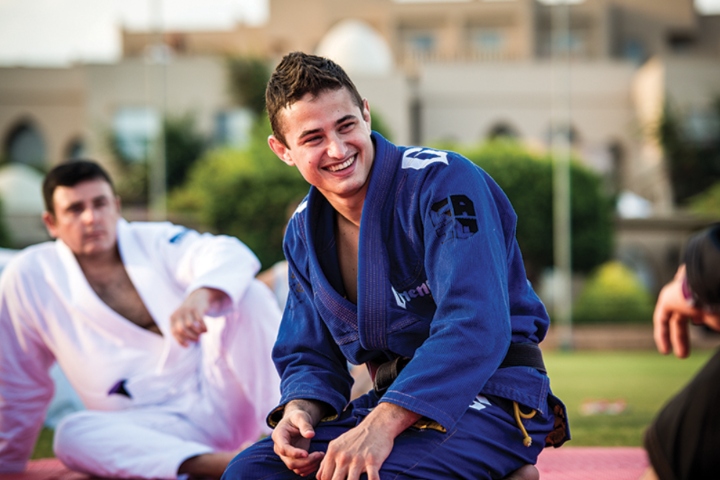 Caio Terra is one of the best roosterweight Brazilian Jiu-Jitsu athletes in history. He is a 12x world champion who earned his black belt in just three years of training.
But how did he accomplish this? The answer is simple: deliberate practice. He put thought and effort into his training, instead of just going through the motions.

Take it from Caio himself:

He wasn’t taking things for granted. He experimented and improved faster as a result:

Read the rest of our interview with Caio Terra on the following link.