Caio Terra: “Have Fun – With Time, Everyone Gets Promoted” 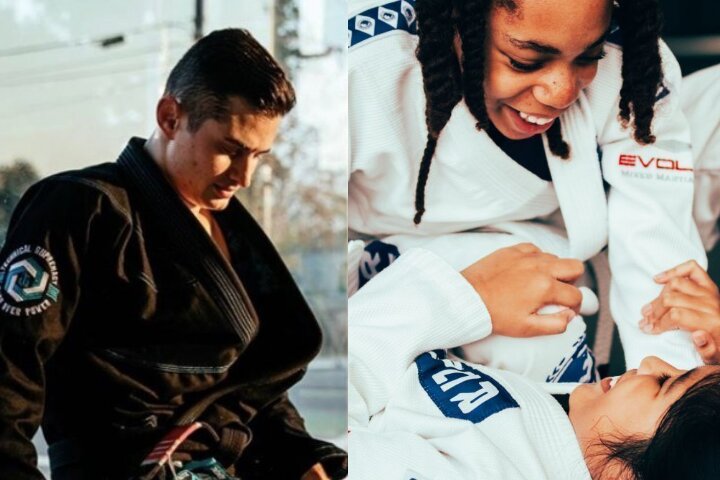 Being focused on the journey rather than the destination is one of those sayings that are more than true in Brazilian Jiu-Jitsu. Especially when you’re not seeing the results you wanted to see… And when, even though getting the next belt isn’t your primary goal, you’d sure want to tie that next color around your waist sooner rather than later.
In those moments, when things aren’t going your way, it’s important to remind yourself to have fun. And who’d better know about both having fun and succeeding in BJJ than Caio Terra; a 12x world champion who earned his black belt in just three years.

Caio gave fantastic advice for white belts in a conversation with BJJ Eastern Europe; advice, that you can apply no matter which belt you may be:

Now, if you try to have fun, without trying to get better whatsoever – eventually, you’ll get better. Eventually, you’ll get promoted. But, one most important thing is that you’ll never quit Jiu-Jitsu, because you are having fun.
Of course, a balance of both is the best option, to have fun and study, getting better doing both. Because, of course, when you get better, BJJ becomes more fun! But, like in life, Jiu-Jitsu requires balance.

Make sure to read our full interview with Caio Terra on this link.