Braulio Estima: “I See Myself Being An Elite Athlete For 5 More Years.” 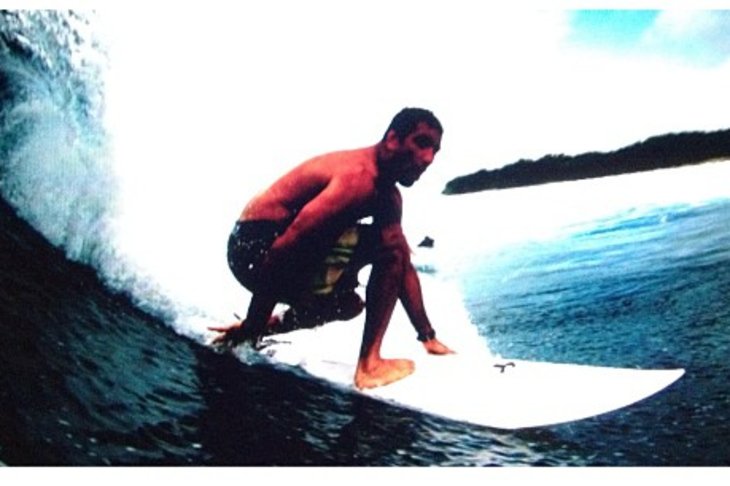 Braulio Estima has been a busy man since his Titan FC debut on August 24, 2012 at Titan 24 against Chris Holland. A near-global tour for seminars and talks, a short vacation, attending to his home schools in England and training with MMA fighters like Che Mills have him in an ebullient whirlwind almost 24/7.

How has the post-MMA fight time been? Is there a sense of “Glad to have that over” or “More, give me more”?

Hahaha, I always want more. [Laughs more] I was very pleased with the feedback and a lot more people now start to follow my work not only in MMA, but in BJJ and as a role model. This makes me very proud of myself.

Is there a particular move or series that when you do it, it really feels wonderful to you?

Every time I capitalize a single position and go from there until the main objective, it gives me a buzz.

What is special about Mauricio Gomes as a teacher and a competitor? > How is he able to build grapplers like Roger and in part, Braulio himself, as well as the others on the growing British scene? Is there some special Rolls Gracie secret, a particular mindset that Gomes has or is it kind of the luck of “good teacher + good student”?

Mauricião is special, he is a very tough guy and had the experience of learning from the best of the best from its roots. And he passes all this very well to the other generations. As a competitor, I haven’t seen many of his fights becausec in his times, there was not much footage from it. But from what I heard from his opponents, it makes me feel very happy to be born in a different generation [Laughs]. Maurição is a wonderful person and it feels so good to be beside him.

There were a couple of long stretches where you hurt (most recently with the neck issues, but before your match with Marcelo, you had been dealing with injuries). How did you keep your game strong during the injury time and keep the competitive fire burning?

Braulio: I’ve always been a very competitive person and always liked to take a challenge and my mindset is to never give up independently of how many times I fall. So every time I got injured, I took the time necessary off and tried to be as active as possible. I don’t believe that staying at home in the couch will make it heal faster. And I also learned to train around my injured areas. Training like that, it made me develop different skills. I never forced an injured part of my body while training. I have always given positions away when injured, as I don’t like to give a chance to hurt the same place twice.

How much time remaining do you see yourself having as an elite athlete?

What is the hard part of doing commentary or translation for big tournaments or a UFC?

Who wins in a stand-up only sparring session with your good friend, Roger, right now?

Braulio: We both win every time we train ;)))