BJJEE Rising Stars: Abdallah Nabas From Jordan: “I’m Going To Compete As Much As Possible In Brazil.” 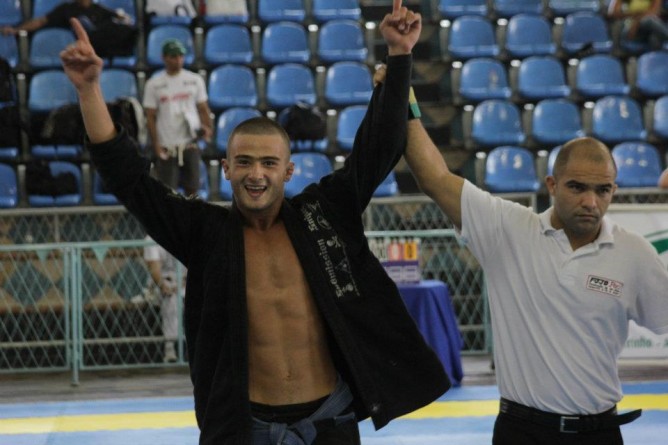 1. Hi Abdallah, can you please introduce yourself to the BJJ Community of Eastern Europe? 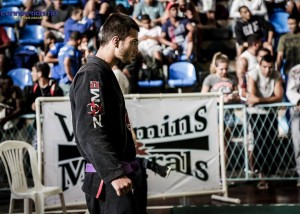 I got a black belt in Karate at the age 13 and later I did Aikido for 2 years, but when at the age of 17 I started training Jiu-Jitsu in my small town training center, I knew this is my sport, a year later I started training with Zaid Mirza at his main academy, there I developed my BJJ skills and he encouraged to compete national and international tournament on white belt division, my first tournament was in Abu Dhabi which I lost from the first fight, it was hard on me to lose cause that was after I won the Jordanian armed forces tournament but Zaid Mirza told me let’s go train more and hard to compete at the European Tournament in which a I won 3rd place on white belt..

3. Please tell us about the BJJ scene in Jordan (its growth) and about your instructor Zaid Mirza. How do you see BJJ there in the next 5-10 years. How does it compare with BJJ in UAE for ex? 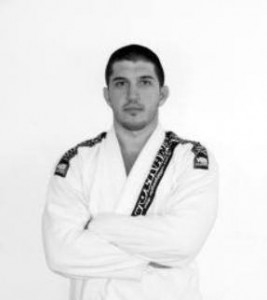 Coach Zaid Mirza started the first bjj academy in Jordan in 2003 , his new trainees -back then – are now trainers and coaches of bjj after they fell in love with it. some of them are black belts now, and for sure the number of applicants is increasing fast now especially among youngsters, and I can say that we have a strong bjj team that consists of both adults and young athletes that achieved high ranks in the tournaments held in UAE .
I hope that in 5-10 years time Jordan will have a world champion in bjj in each weight division .
Well it’s hard to compare Jordan with UAE in bjj . There’s a big difference in the number of of brazilian coaches between the two countries , in UAE there is at least 80 brazilian instructor while in Jordan there is none. And in UAE bjj is a part of their school education which means it’s free for young ones , so this means that bjj in UAE is way ahead of us in Jordan but we are doing well at their tournaments and we do achieve high ranks, so this means that bjj is advancing steady and fast in Jordan.
4. Please tell us about your academy in Jordan.

As I said Team Mirza has 4 branches in Amman, Makhai Academy is one of the them ,, the academy opened in June 2013. In 5 months we had 3 competitors in the Emirates Super Cup/Abu Dhabi and we got Gold and Bronze on white belt division in Abu Dhabi and then they started beating some of the blue belts in Jordan and also we were the first academy who did JJ tournaments inside the academy, we did one with Gi and another with no Gi, so Al-Hamdolellah. 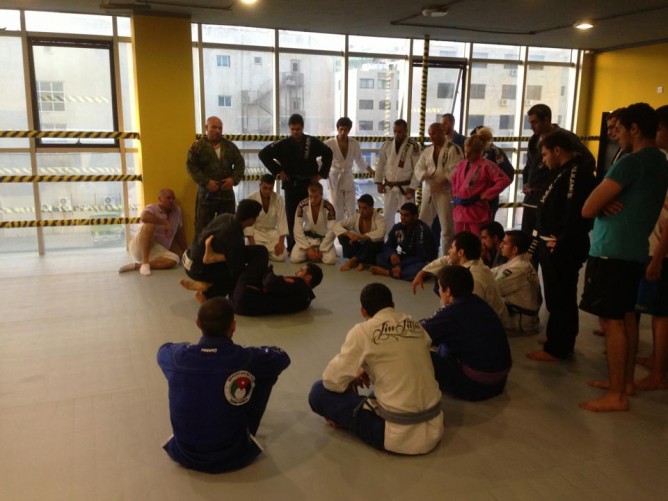 The new state of the art BJJ academy in Amman , Jordan

5. Tell us about the time you’ve spent in Brazil training and competing.

I did most of my training at Gordo Jiu-Jitsu, they have a really nice team, and strong competitors, I also train with Dennis Asche to get prepared for the tournaments, and did a couple months of cross-fit and conditioning classes with Jeremy Denardo and that took my cardio to the next level, now am looking foreword to compete as much as I can in Brasil.

Competing as much as I can in Brasil, there’s not a lot of tournaments outside Brasil for 2013, looking to do my best in this year to be the best next year inshAllah. 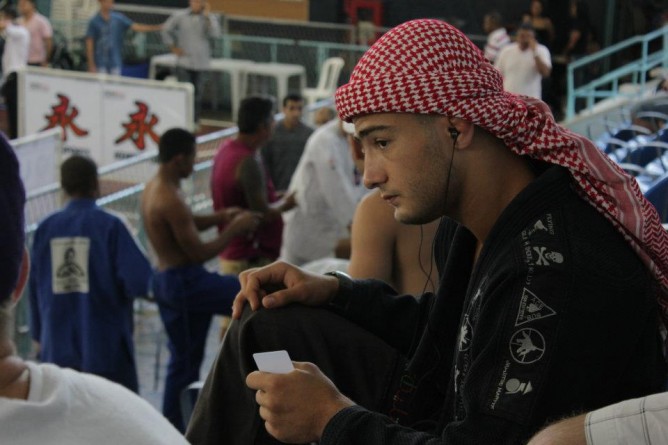 Abdallah in Rio during a competition

I wanna thank my family for helping and being on my side to do what I think is good for me, my Jordanian sponsors, Team Mirza and my sponsors in Brasil Dennis Asche, Roberto de Lima, Connection Rio, Gordo Jiu-Jitsu.
Respect for everyone !

8. Thanks Abdallah and all the best!

Thank you so much!

Check out Abdallah in action in Rio for connection Rio