ATT”s Fabiano Silva: “A Serious Knee Surgery Took Me Out Of Jiu-Jitsu For 2+ Years, But I Came Back To Win Worlds No Gi…” 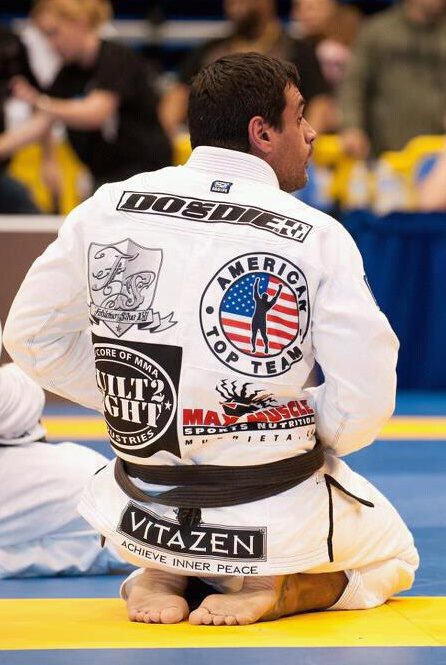 Fabiano Silva is BJJ black belt under Ricardo Liborio from the American Top Team (ATT), who also also competes in MMA. Fabiano is the head coach of the Temecula, California branch of ATT.

Hi Fabiano, can you please introduce yourself to the BJJ Community of Eastern Europe?

How did you start training and how did you arrive in the States and eventually settle down in California? 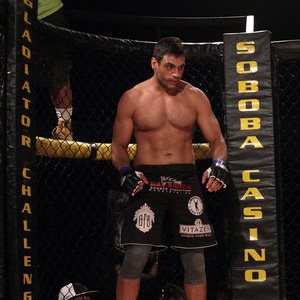 I left Brazil in 1999 to pursuit a dream to be a successful professional fighter and BJJ competitor. I first went to Boston where I lived for years and then moved to Florida to start training again with Liborio and get back on track with my dreams.
I moved to California on the end of 2010 , came on a job opportunity to take over Carlson Gracie Temecula, but after being screwed and hurt financially I ended up opening the first American top team academy on the west coast.

You had a serious injury a few years ago, please tell us about that.

Yeah unfortunately injuries have been part of my life,but thank God for the strength and competitor mind.
I had to reconstruct my knee, after completely tearing my acl and pcl, and partial tear on lcl and meniscus ..That one alone put me out for 2+ years, but i came back and won worlds Nogi 2009 as brown belt , took second on 2010, and still competing ..so I’m blessed.

Please tell us about your academy ATT Temecula.

My school is fairly new,a lot people still don’t know ATT has arrived in Temecula,CA
On this side of the coast Team quest is really strong specially here since it is Dan Henderson’s home town, but in less than a year we went 11-2 in MMA , and some of our students won worlds and have been winning and placing in every major tournament. 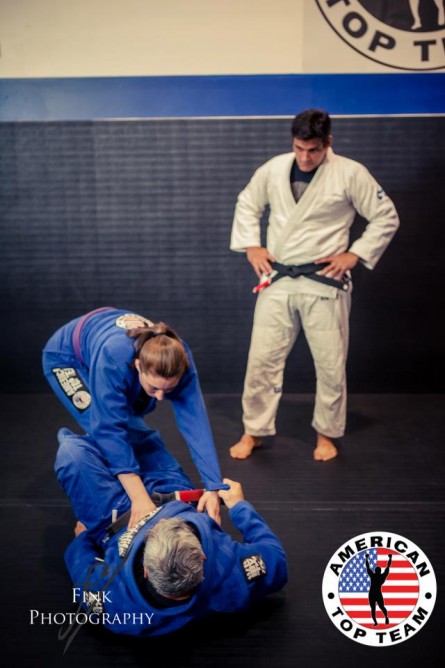 What is next for you and your team?

2013 I already started well i just won my first mma fight of the year with 57 seconds submission in the first round, but my focus is on my students. We have a lot going on. A lot of fights scheduled, my kids just started to compete and both Yanna and Enzo have done really well #proud daddy lol

An athlete can’t do nothing or accomplish nothing by himself, I had and have a lot people that played and are still playing on my life. Firsts of the list are Ricardo Liborio my mentor and master & Ramon Andino the guy that believed on the project here and financed the dream.

My students for all the support and motivation.
Bodybuilding.com, myvitazen.com, MKimonos, Martinez Marketing automotive, max muscle murrieta, Ryan Mcallister and top rated fitness .
My good friend Marcao Oliveira and Ready fight gear,Rhady Ferguson,Jeff Monson,Moacir “boca” Oliveira,Marcel Ferreira,Petrus “Buffalo” Walker,Vitor Schlosser,Carmelo “cabecao”Marrero,Kelly Anundson,Jonatas “Tagarela” Gurgel
Really special to Robinson Machado e Jose Marcelo for putting bjj in my life..
Like i said an athlete can’t do it Alone ..much love to every training partner ..friend ..motivater etc and Luciana Machado from MKimonos, who is a special person that God put on this planet to be a blesser, she is the kind woman that does not settle for less, passionate and all that translate to her company and products #muchlove#respect.

Thank you and all followers of www.bjjee.com