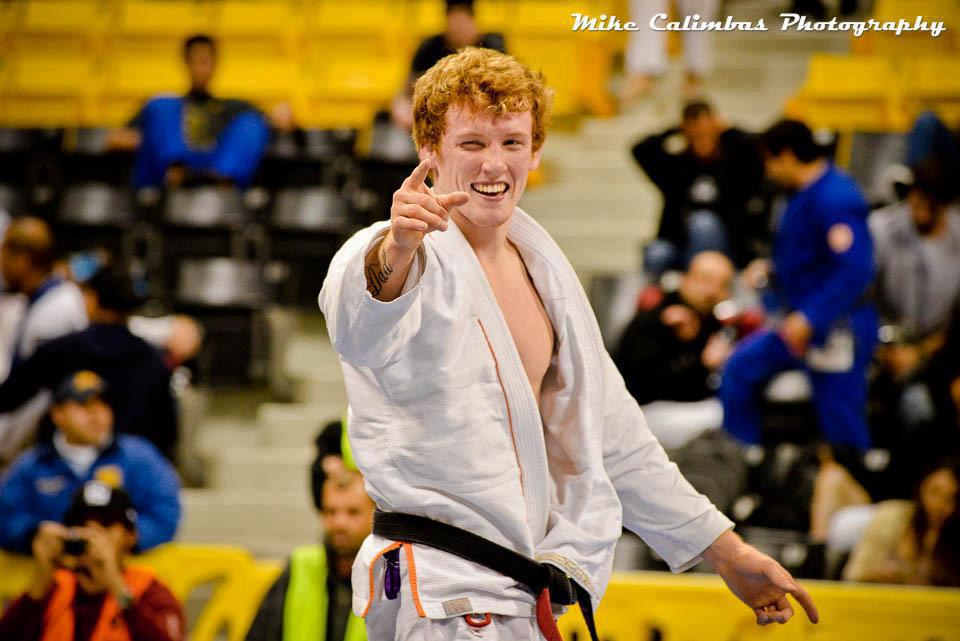 Tanner Rice is a young BJJ black belt issued from Cobrinha’s gym. He caused one of the biggest upsets of 2012 beating Augusto Tanquinho on points at the IBJJF Pro League. He heads the new generation of American Black Belts that started Jiu-Jitsu at a young age and that can possibly rival the Brazilians at the highest level:

How do you see this upcoming generation in Jiu-Jitsu and what do you think about the new generation of American black belts?

I see Jiu-Jitsu in the next few years evolving even more than it already has. I think that a lot of Americans will be in the sport and a lot more American black belt world champions. I believe we will eventually take over the sport.

Your dad is a Jiu-Jitsu black belt and you and your brothers started training at a young age. What was the importance of BJJ in your life growing up?

My mom left us at a young age so Jiu-Jitsu was an out from all the bad things going on at that time. Jiu-Jitsu saved my life!

Talk a little bit about competition, diet, preparation and the training with your professor Cobrinha?

Competition changes everything because you constantly want to do better in competitions, and to do so you have to be healthier and in better shape. My preparation before tournaments is always the same: eat well, train for as long and often as I can. It’s great training with Cobrinha but I don’t get to make it down to Los Angeles all that often to train with him because I’m always in my hometown of Redding, Calif. training with my brothers.