This Is How Brazilian Jiu Jitsu Actually Helps With Mental Health 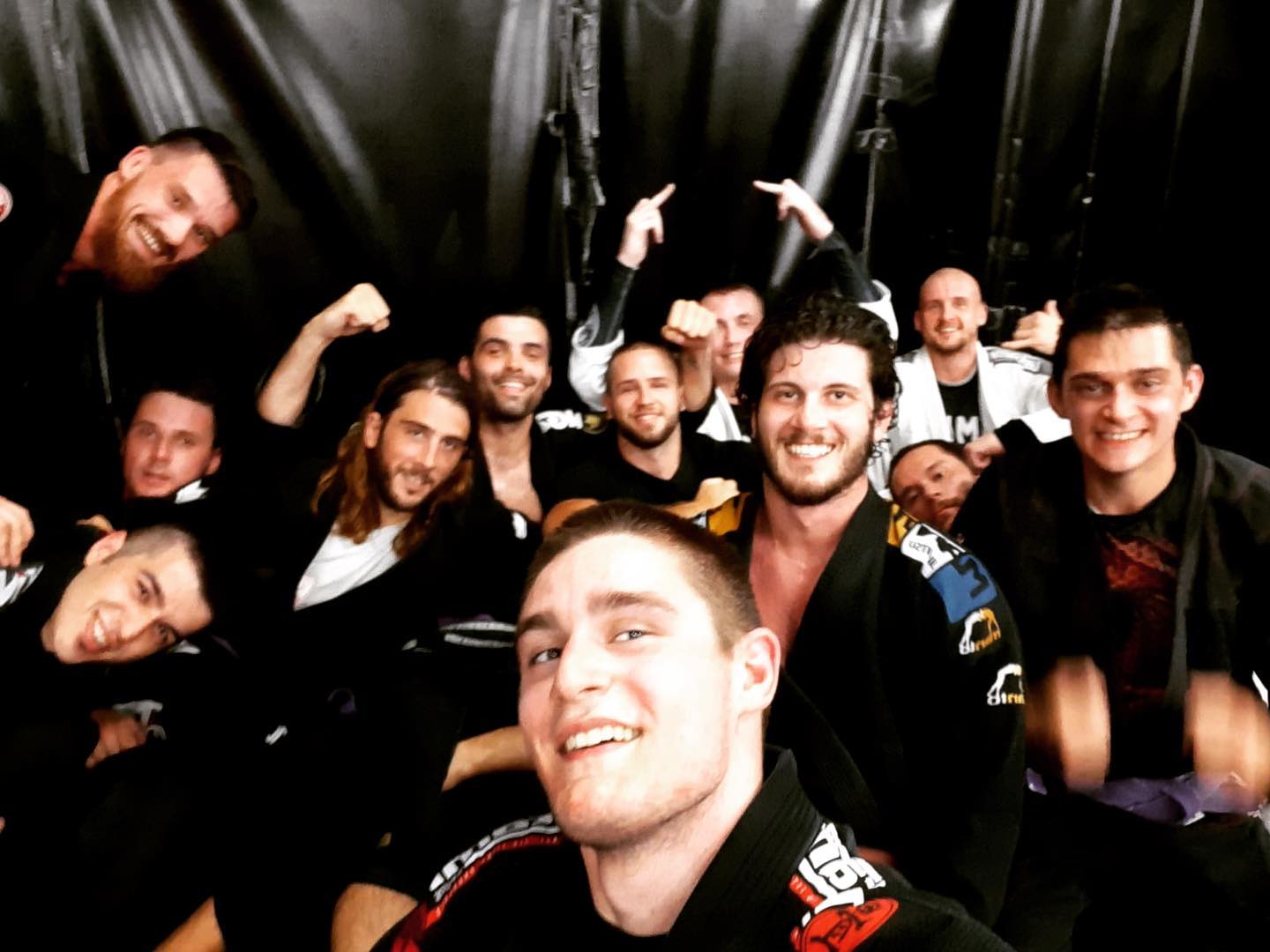 The bodily health benefits of Brazilian Jiu Jitsu are obvious. Your cardiovascular fitness improves, which means that your heart and lungs are getting stronger. You get leaner and lose excess fat, which dramatically lowers the chances of a whole barrage of health complications down the line.
But the thing is, BJJ helps your mental health as well! This isn’t thought about as often, but it is as equally – if not sometimes more – important than the physical benefits you’re after.

Let’s observe just three, but perhaps the most important, points in which Jiu Jitsu helps your mental health.

LOWERS RISK OF DEPRESSION AND ANXIETY

Depression is an ever-growing problem in most of the societies throughout the world, and the same can be said about anxiety. Lots of times, antidepressants and other drugs are prescribed and used as tools for fighting these issues off… And while these are often rather effective, they can – and frequently do – lead to other mental health complications, such as addictions.
Brazilian Jiu Jitsu can be used as a countermeasure to this problem, at least in situations when the person is suffering from a case of mild anxiety and/or depression. In other cases, when medication is a necessity, BJJ can be used in a combination with it; for better, long-lasting results.

Studies have shown that Jiu Jitsu, just like the majority of other forms of exercise, releases the „happy chemicals“ in our brains, such as endorphin and oxytocin; the ones which make you feel better, both about yourself and the world around you! Additionally, and unlike some other activities, BJJ can serve as a welcomed distraction… Where you can, for a couple of hours each day, have some peace; away from the thoughts that usually create that sinking feeling in your heart. It’s a form of meditation which helps a lot in and of itself.
On the flip side, it’s important to mention that BJJ is such a great depression and anxiety-fighting tool because it helps decrease the stigma associated with these mental health issues. It can serve as a point of pride; where Jiu Jitsu is seen as a form of making yourself better than you were before. Which it is!

The third major mental health issue that Brazilian Jiu Jitsu is so effective in dealing with is stress. In the world that’s getting more hectic by the minute, you are more likely to be required to do more things, at a faster pace – than to do less things, more steadily. Stress, therefore, makes its presence known almost all the time. You need a place where you’ll vent it out!

All of that tension you’re feeling… Both throughout your body, but in your head in the form of a headache as well; all of that anger, frustration and uncertainty that cause your body to be in the state of flight or flight all the time, which drains the energy and vitality out of you… Jiu Jitsu helps with it all.
You know it through experience; there’s hardly been a time when you left the mats feeling less relaxed than before. It’s always been the case that you’re far less worried, that you can think more clearly; and find solutions to the problems you’re facing in a much more productive manner. You feel less stressed out and you feel (and know) that things are, in the end, going to be just fine.

Brazilian Jiu Jitsu is a gift that keeps on giving. Treasure it and treasure your mental health through it. Everything will pass and be alright – Jiu Jitsu is there to assure you of that.