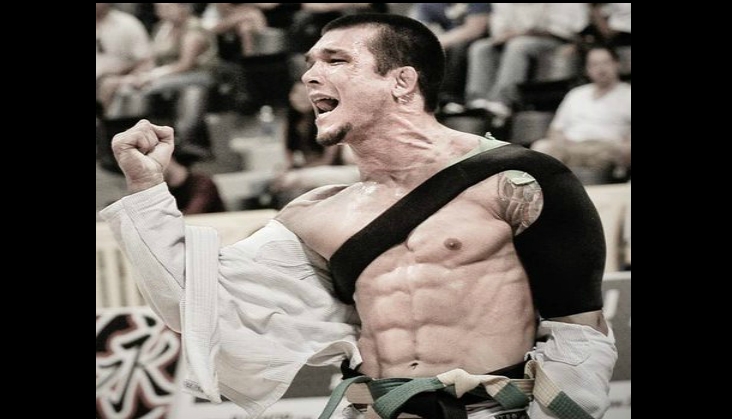 Ah, yes. HGH – the Human Growth Hormone. Often called a „fountain of youth“ by men, especially those who are up-to-date with the rise of podcasts in the recent times.
But… What is HGH, anyway? Is it really that effective when it comes to health? And can you increase it naturally?

WHAT IS HUMAN GROWTH HORMONE?

Human Growth Hormone is a protein that is produced by the pituitary gland, at the base of your brain; after which it’s secreted into the bloodstream. Its production is controlled by a set of hormones which are, in turn, produced in the brain’s hypothalamus, as well as in the intestinal tract and the pancreas.
Basically, the HGH gets secreted in bursts. Its levels rise after exercise and sleep, for example. More of it is produced during the night than during the day; additionally, it begins rising during childhood, peaks in puberty and adolescence, and starts to decline after you hit middle age.

WHY IS HGH SO IMPORTANT FOR HEALTH?

It turns out that the Human Growth Hormone is extremely important for your overall health. Proper levels of it keep your heart healthy, your bones more solid, as well as your inflammation and cholesterol levels down. Plus, it keeps you psychologically healthy as well; it helps you to regulate stress, to stay engaged, and to be happy.

WHY IS IT SO POPULAR AMONG ATHLETES?

Now, why is HGH so popular among athletes – in conversations and use alike? The answer is simple: because of its influence on the gaining and maintaining of muscle mass, fat shedding, and even increased recovery time.
However, if you want to take „direct“ additional HGH, then there are a couple of things that you should know.

First of all, you need to talk to your doctor and test your hormone levels – if you have a HGH deficiency, your doctor could write you a prescription for it. However, keep in mind that Human Growth Hormone deficiency is quite rare; much rarer, in fact, than deficient testosterone levels, for example.
The only „deficiency“ you’re most likely to find yourself with is the one that has to do with your aging process. As mentioned previously, once you hit your 30s or so, your HGH levels will start decreasing naturally.

So, the question is: how are you going to keep your human growth hormone levels as high as possible throughout your life? How can you minimize this eventual drop – and, therefore, maintain faster and steadier progress as a grappler?
There are a couple of things that you can do.

Remember the point about HGH being produced in larger quantities when you sleep? There’s a no-brainer: the first thing that you should do is to sleep more.
Keep rolling as well, because exercise – together with sleep – is the best thing that you could do for your HGH levels. Add to that the fact that a lot of hormonal imbalances are connected with a lousy diet, eliminating junk food is going to take you far as well.

Aside those three things, there are a few additional ones that may (or may not, as studies are conflicting) help you. For instance, intermittent fasting could help to increase HGH levels, albeit for shorter periods of time. Also, dropping your bodyfat percentage (which intermittent fasting helps with) seems to be effective as well.
Taking arginine supplements may help too.

Without making it too complicated, you should aim to live a healthier lifestyle altogether. That won’t just keep your HGH at an optimal level; but it will do so for your testosterone and everything else as well!