Benefits Of Going To The SAUNA For Jiu-Jitsu Practitioners 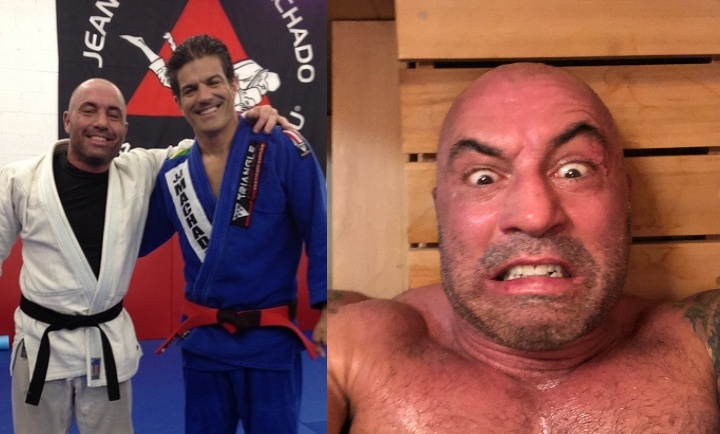 If you’re a Jiujiteiro who, among other things, follows Joe Rogan’s Instagram account, then you’ve probably – at one point in time – thought about going to a sauna. You’ve thought about making it a habit to head there every week.
Well, it’s about time that you stop thinking! The feeling after going to the sauna is amazing. And, if you don’t have any underlying medical conditions (always check with your doctor first), it has some great health benefits as well.

Here are 5 health benefits of going to the sauna for Jiujiteiros.

You’re dead-set on training Brazilian Jiu-Jitsu until the end of your life, aren’t you? Kudos to that decision… But it would be great until that „end“ was as far away from the present as possible, right?
Well, with the rise of unhealthy lifestyle factors (such as a bad diet, lack of sleep, etc.), the things aren’t going into your favor too much. That’s where the sauna comes into play.

Believe it or not, sauna has been shown to prolong longevity! That’s right. For example, in one study where men used the sauna 2 times per week, it’s been shown that they were 27% less likely to die from cardiovascular related causes than men who didn’t go to the sauna.

Do you feel like gassing out when you roll a bit too frequently? Sauna might help with that.

There’s a study that was published in the Journal of Science and Medicine in Sport that found out that repeated sauna use, after a workout, in male distance runners increased the time it took them to run to exhaustion by a staggering 32%!
Additionally, it increased their plasma volume by 7% and their red blood cell count by 3.5%. Paired together, more blood plasma and red blood cells, mean that you will have more endurance! As a matter of fact, the increased plasma volume means that you’ll also have more blood flowing to your muscles, adding to that endurance a bit further.

One of the worst things about training Brazilian Jiu-Jitsu is the pain. This joint pain and overall stiffness can make you doubt your decisions during a roll quite often… Therefore, it’s of vital importance to get rid of it as much as possible – so that you can roll more freely!

And that might be one additional reason why you should go to a sauna after training. It’s been shown that sauna reduces joint pain and stiffness in people with autoimmune diseases. Additionally, almost everyone can vauch for how sauna makes them recover better after a tough training session.
Less pain and better recovery? It’s a no-brainer!

Everyone would like to lose more fat, if even for just a little bit. Well, sauna sessions also reduce your body’s dependence on glycogen stores! And by reducing its reliance on glycogen, your body will become better at using fat for energy… Which you need heaps of when you roll!

So, it’s not only that you will perform better in training and recover faster after it, but you will also look better! What a combination.

And lastly – but perhaps as equally important as other benefits – going to the sauna makes you feel better. It makes you feel both more relaxed and more ready to take on the day’s task that are ahead of you.

Therefore, going to the sauna should definitely become a part of your routine as soon as possible.. Just make sure to pay a visit to your doctor first, in order to rule out any possibilities of underlying health conditions. 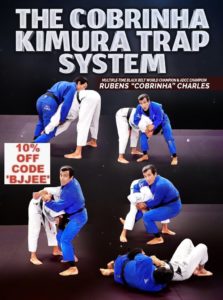