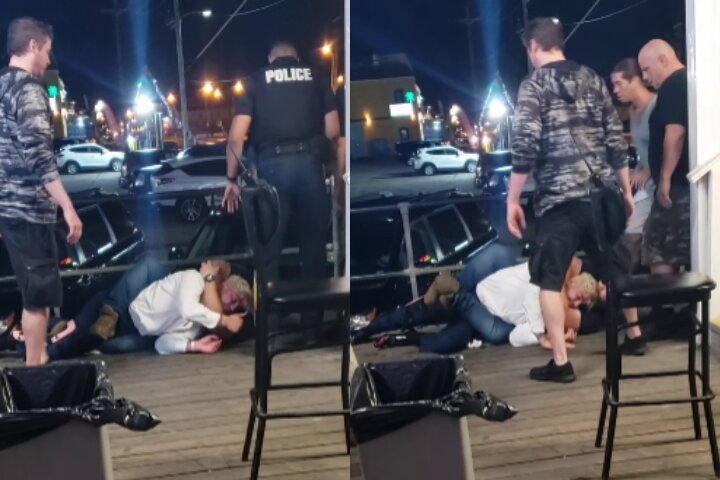 However, it seems that Dillon has taken the party life a bit too far this time; he was arrested a few nights ago!
He was allegedly involved in drunken misbehavior at the nightclub. Then, after being denied entry, Danis became aggressive with the bar staff. According to a report from MMA Fighting, he’s now being charged with disorderly conduct; a crime that carries a punishment of up to six months in jail.

A new video has emerged of Danis’s arrest. In it, you can see one of the bouncers holding Dillon in a Rear Naked Choke – with hooks in.
He kept him there under total control until the police came to the scene and placed Danis into custody.