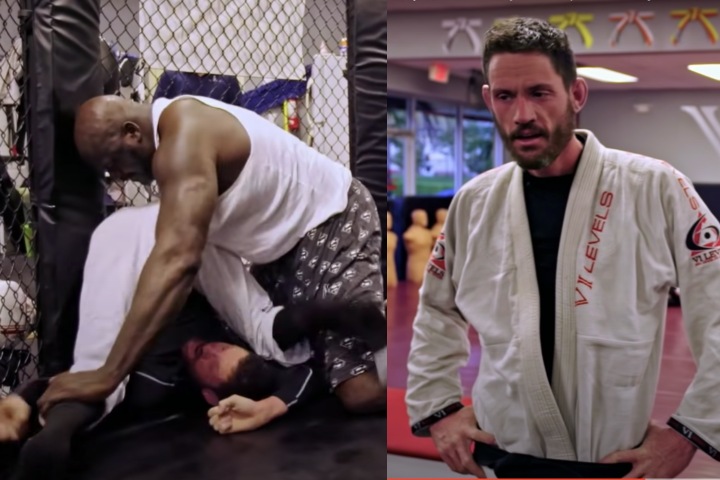 Basketball champion Shaquille O’Neal has been training some BJJ throughout the years. The retired NBA legend has trained BJJ on and off and has a decent level in BJJ.

Shaq recently visited a Brazilian Jiu-Jitsu academy to do some training and rolling as well.

He succeeded in submitting most of them through brute strength and at the end, he goes with an army veteran who lost his legs.

Joe Rogan – What if Shaq Did MMA?