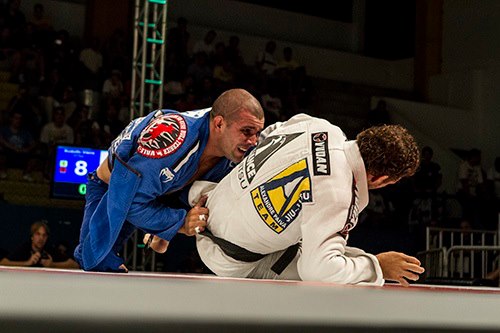 This Sunday, Rio De Janeiro was host to the Copa Podio. The star of the show was Rodolfo Vieira. In addition to helping GFTeam beat Alliance in the challenge between teams, the black belt overcame Ricardo Demente in a superfight which closed in the evening, by a score of (3 × 0).

The first clash of the challenge GFTeam x Alliance featured the return of legend Fernando Tererê to the mats. Vinícius Marinho was the winner on points (5 × 2). The team victory was guaranteed with 14 × 2 victory of Rodolfo Vieira on Leonardo Leite, and Leonardo Maciel put the last nail in the coffin with a win over Dimitrius Souza. 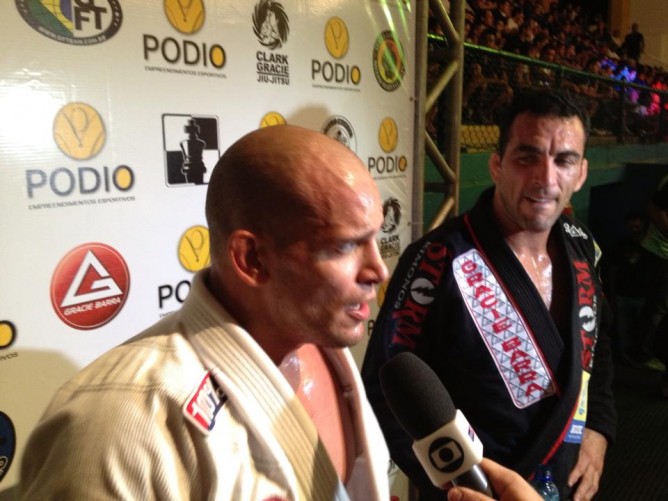 Manuas triumphs over Recife with a win of Xande over Braulio

Xande Ribeiro once again faced Braulio Estima four years after losing to him in the final of ADCC. Xande won with a guard pass and topped his rival by 5 × 2 on the final score. 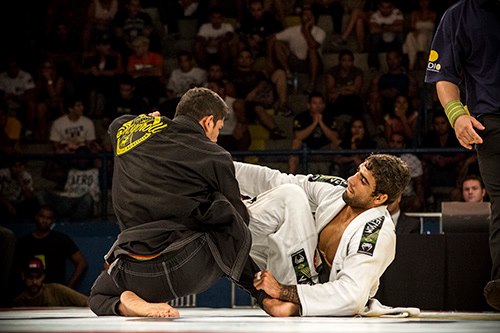 Leandro Lo, last year’s lightweight champion of the Copa Podio, accepted the challenge of entering the tournament to defend his title. He began his campaign with a narrow victory, by advantages over Diego Lopes. The first round of the tournament also saw Rodrigo Magalhães win on points over the UK’s Oliver Geddes and Clark Gracie’s submission on Brandon Magana, plus tie between Tio Chico and DJ Jackson.

In the second round of the tournament, Vinicius beat Geddes 6 × 0 , Tio Chico beat Magalhaes, Loc beat Magana 18 × 0, and Juan Kamezawa drew against Clark. DJ submited Geddes by wrist lock, and Diego Borges, Kamezawa and Marinho also won in the third round.

The fourth round featured the return Leandro who beat Clark with 13 × 0 on the scoreboard. Tio Chico, Borges and Marinho also won. The latter two also won in the fifth round, and so did Lo and DJ.

The semifinals were defined: Diego Borges x Vinicius Marinho and Leandro Lo x DJ Jackson. By points, Diego (8 × 0) and Lo (6 × 2) secured their way to the final. In a tight match, Lo won another victory and was consecrated tournament champion, successfully defending the lightweight title at Copa Podio. 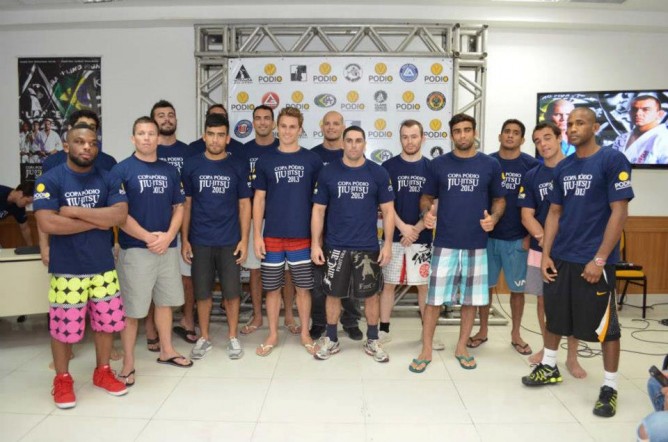