Renzo Gracie: ‘Everybody is Taking Steroids. Fighters Who Don’t Use, Can’t Compete in this Sport’ 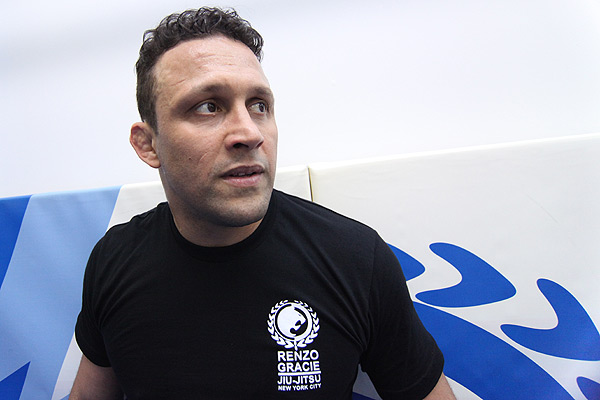 The day after celebrating his birtday, Renzo Gracie told Brazilian magazine Tatame, his views on PED use in MMA. Renzo thinks that steroid use is widespread apart from a few fighters:

“Everybody is taking (steroids),”. “The difference is that Anderson probably lost control of when the substance would be out of his body. Fighters who don’t use (PEDs) can’t compete in this sport. There are some exceptional guys, like Frankie Edgar and Chris Weidman. Those two never took anything. I watch them closely. Everybody takes (steroids), except them. But they are rare cases.” 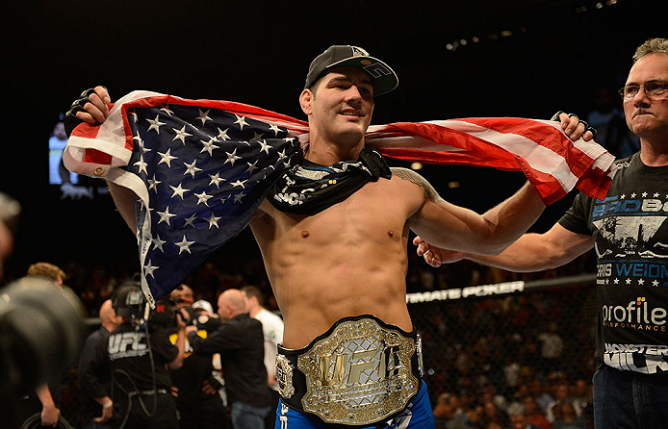 About Anderson Silva testing positive for the anabolic steroids Drostanolone and Androstane in a random pre-fight blood screening on Jan. 9:

“I don’t understand much about steroids, but I heard that substance is hard to catch,” said Gracie. “For whatever reason, [Silva] was caught. I don’t know if he took it longer than he should. The problem with those things is that you develop an addiction, both physically and psychologically.”