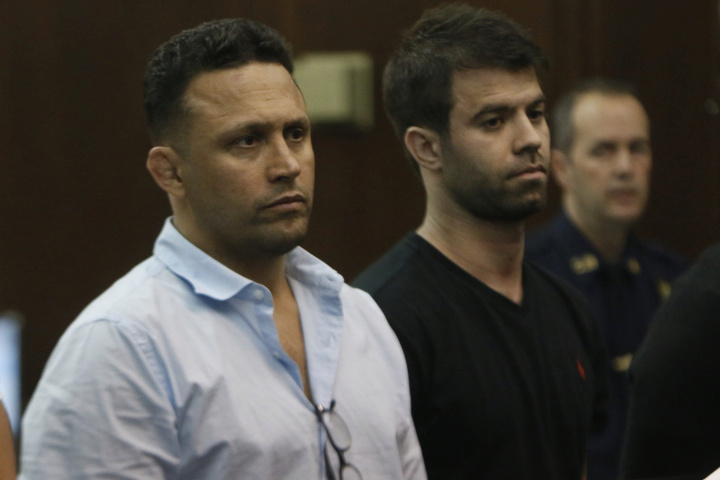 The victim suffered a fractured right arm along with bruises and cuts, sources said.
“I’m OK,” Molesphini said later Monday. “I have a slightly fractured elbow.’’ 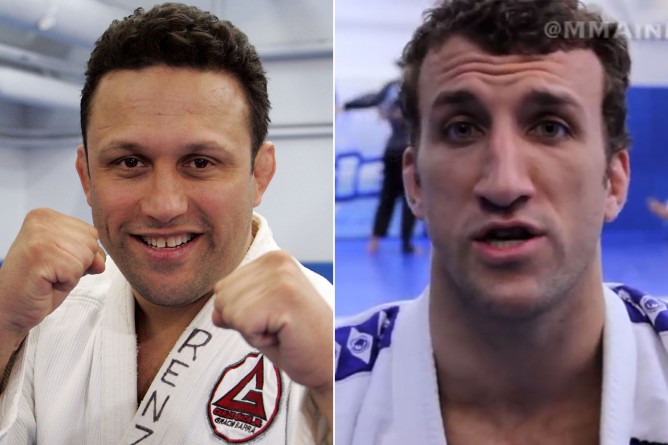 They were charged with gang assault, as were the other suspects. The charge for Renzo and Igor Gracie is in the second degree, according to Fox Sports.
The pair were released on $10,000 bail.

Sherdog.com confirmed with the New York Police Department’s 10th Precinct that Gracie was arrested on Sunday.

Specific details regarding Gracie’s arrest and potential charges were unavailable at the time of this writing because the 47-year-old was going through the legal process, according to a representative from the NYPD.

Gracie then became involved in a confrontation with what the witness described as the doorman. Things escalated from there, as Gracie’s group allegedly squared off with a group of 1-Oak bouncers. According to the witness, Gracie at one point had the doorman in full mount, while another one of his group hit a different bouncer with a construction cone.

The fracas spilled into the street, with more punches being thrown. Eventually the police arrived and arrested everyone in Gracie’s party, while an ambulance came for the bouncer who had been mounted by Gracie, according to the witness. It was unclear as to why Gracie and his group were originally upset.

The incident was caught on camera: