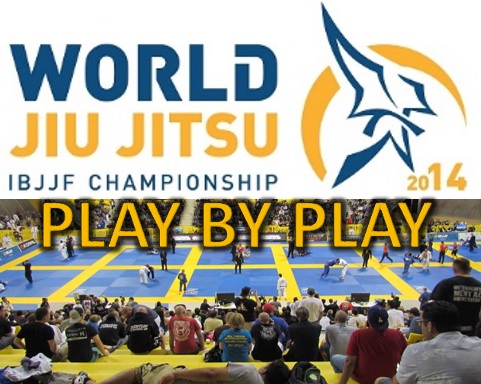 The 2014 IBJJF World championships take place at the Long Beach pyramid in California. The Worlds is the biggest and most prestigious tournament of the year. You can follow it by live streaming on IBJJF TV and also we at BJJ Eastern Europe will do a LIVE PLAY BY PLAY on Saturday and Sunday.