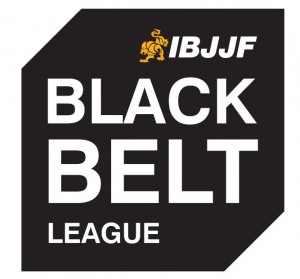 The IBJJF has just released its black belt ranking.

The organization has divided 150 athletes  into two groups: the male top 100 and female top 50. The ranking takes into account the points of each athlete who placed at least third in the black belt adult division at an IBJJF Gi official tournaments since January 2010.

This comes as a welcome change in  the BJJ World as it will mean that the best competitors will be top seeded (Like in Tennis) during IBJJF tournamnets. This will mean that we won’t be seeing two champions facing each other in the first rounds of a tournament such as has been the case in the past.It will also be a qualifying criteria for the IBJJ Pro League.