Kron Gracie Criticizes Gracie University & Belt Sellers : ‘I’ve Already Lost Students In The Past Because I Didn’t Promote Them’ 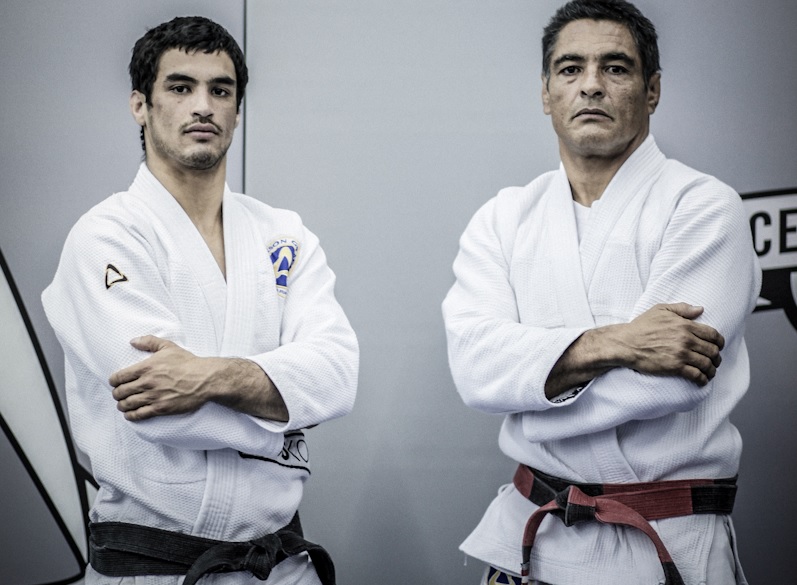 After Murilo Bustamante and Royce Gracie, another prominent Jiu-Jitsu has spoken out openly against online learning and grading in Jiu-Jitsu, more specifically Gracie University.

Dissatisfied, Kron, in an exclusive interview with tatame (in Portuguese), criticized his first cousins and Rener and Ryron Gracie leaders of Gracie University, where up to recently (following controversy and protest from the BJJ community) you used to be able to get a BJJ blue belt online. Now you can get something called a ‘technical blue belt’ online but have to pass a hands on exam with Rener or Ryron to get the blue belt: 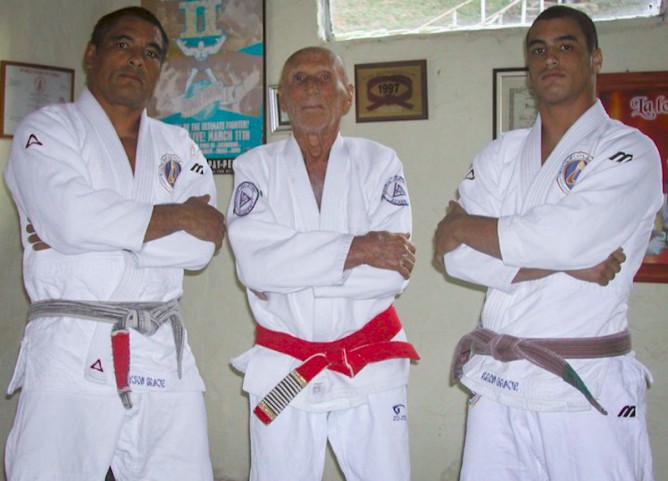 Kron ensures that there are teachers that facilitate belt promotions to avoid losing students:

“I’ve already lost students in the past because I didn’t promote them. I’ll promote them when I think I should. It has nothing to do with asking for a promotion. It does not change anything, it’s just a demonstration of their progress. In my gym, there are guys with blue belts for five years. There, when an athlete comes from another team, he wears a white bar on his belt until I think he deserves that belt. This is to show that the belt can not be treated as a sandwich, that you pick up and drop when you want.”