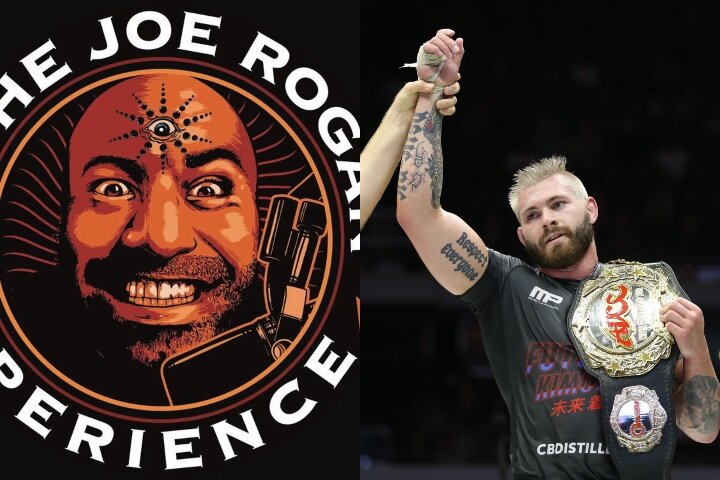 Just when you’d think that things couldn’t get more exciting for the upcoming ADCC 2022, the reality smacks you in the face to prove – that you’re wrong! Namely, Gordon Ryan has taken it to the social media to announce that he has a new, exciting sponsor… One that is known to grappling fans all around the world; one that, actually, has gotten a lot of them interested into BJJ in the first place.
Yes, you’ve guessed it – it’s Joe Rogan!

Happy to announce my new sponsor for ADCC. A brand and a friend I stand behind, no matter how many times he’s canceled.
Thanks for being a real dude on and off camera, and giving voices to people who would otherwise have none. JRE will also be an official sponsor of @adcc_official this year. @joeroganexperience @joerogan

And yup, you’ve read that right! Joe Rogan will not only sponsor Gordon Ryan, but he will also be an official sponsor of the entire ADCC 2022:

Mo Jassim, ADCC’s Head Organizer, thanked Ryan in the comment section for “setting up” the sponsorship:

I would like to thank Gordon Ryan for landing this sponsorship for ADCC.