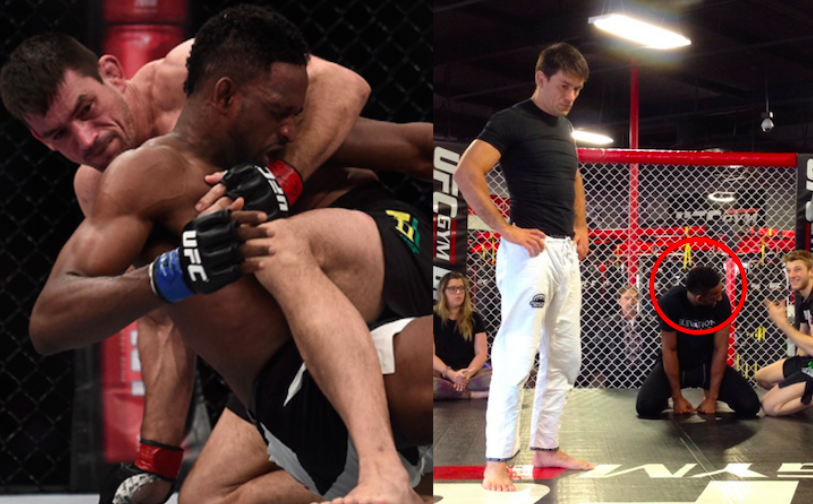 Proof that many MMA fighters are humble even in defeat: Neil Magny attends the MMA seminar of his former opponent Demian Maia.

Magny faced Demian Maia on August 1, 2015 at UFC 190. He was completely dominated and lost the fight by submission in the second round.

Just 22 days after his loss to Maia, Magny stepped in as a short notice replacement for Rick Story to face Erick Silva on August 23, 2015 at UFC Fight Night 74. He won the fight via split decision.

Neil Magny is no slouch on the ground. He’s a BJJ brown belt under Miguel Torres but totally out grappled by the elite Jiu-Jitsu player Demian Maia.

A few months after their fight, Magny reached out to Maia who was in town to teach a seminar.

Magny asked Maia on twitter if it was ok and Maia answered:

“Of course Neil. It will be an honour.”

I'll be teaching a seminar tomorrow at @UFCGYM in Green Valley, NV! See you guys there! @ufc #UFC195 @ufc pic.twitter.com/BwRuNlzGKR

@demianmaia @UFCGYM @ufc is OK if I attend?

Valeu a galera que compareceu pra aula na @UFCGYM em Las Vegas! Thanks to all who showed up for the class @UFCGYM ! pic.twitter.com/rfHMxmu2aK 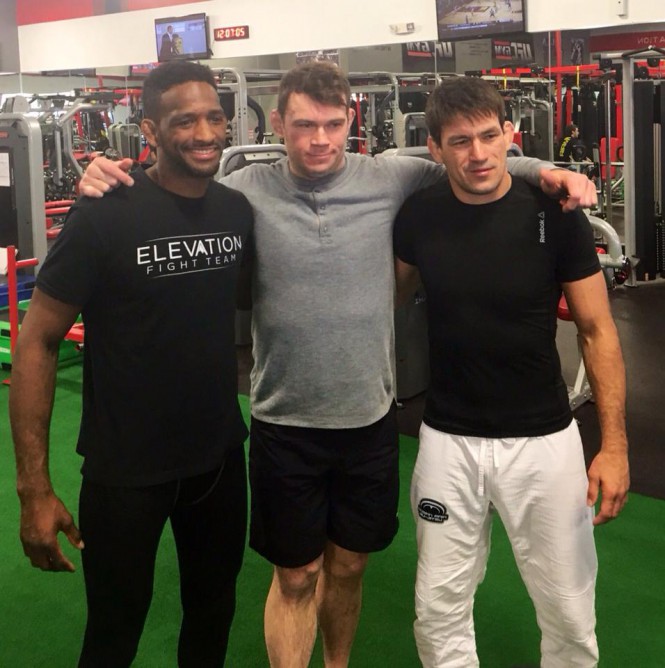