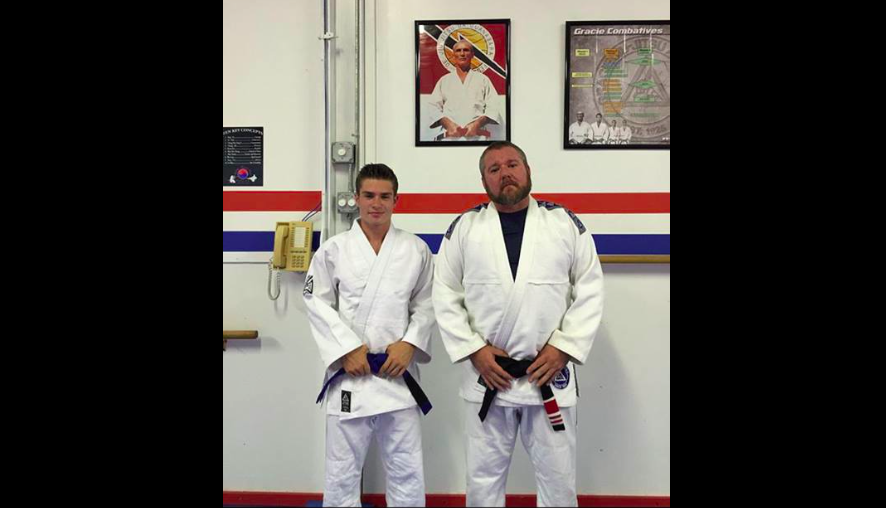 The excellent BJJ Hour has been investigating a certain Mark McMahon from HighKix Martial arts.

Judging from the pictures, Mr McMahon is pretending to be a 2nd degree black belt in Gracie/Brazilian Jiu-Jitsu.

After research, they found out that he is actually just a Gracie University ‘technical blue belt’. This means that he received his belt through the mail after having sent videos of himself practising Jiu-Jitsu techniques.

In the following pictures, he is wearing a Gracie Jiu-Jitsu Gi, putting on a BJJ black belt (with red bar which is specific to BJJ) and added 2 degrees.

Ok guys, here’s the update to this whole mess.
I spoke directly to the owner of High Kix academy this morning at length.
His name is Mark Oravec. He was super nice and extremely respectful about the whole situation. As has been mentioned before on the posts, Mr Oravec was unaware of the exact certifications of Mr McMahon. Since this whole issue has been brought up, he received Mr. McMahon’s certificates in various “other styles of jujitsu.”
Mr. Oravec took the time to read the posts over at The BJJ Hour’s facebook page and now understands EXACTLY what the problem is and the clear appearance of fraud that is taking place. He has spoken with Mr. McMahon and they will no longer be offering Mr. McMahon’s jujitsu program.
This is as of 10-8-2015. 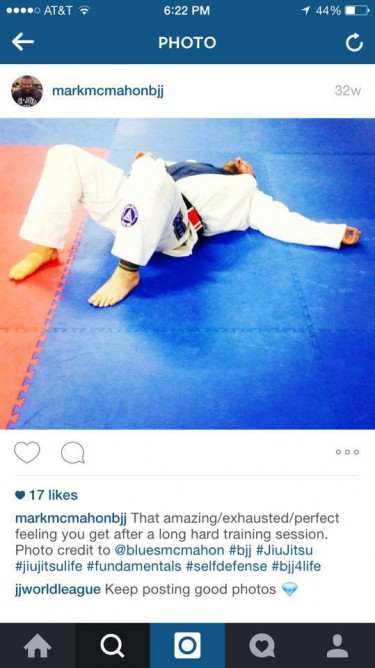 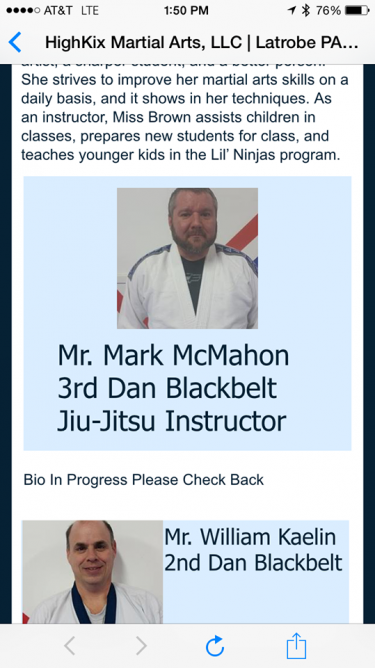 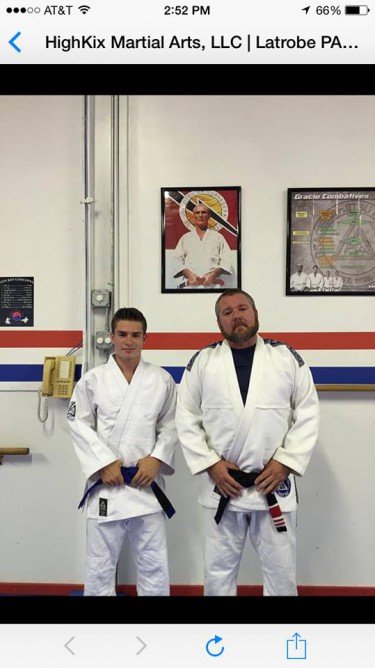 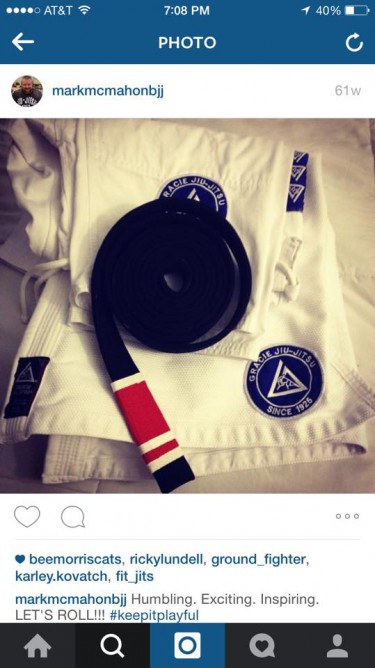 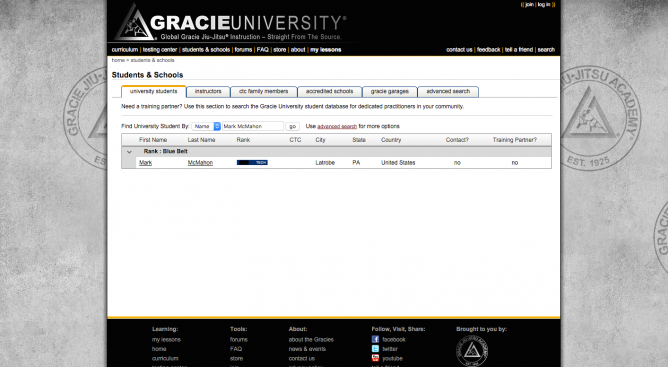