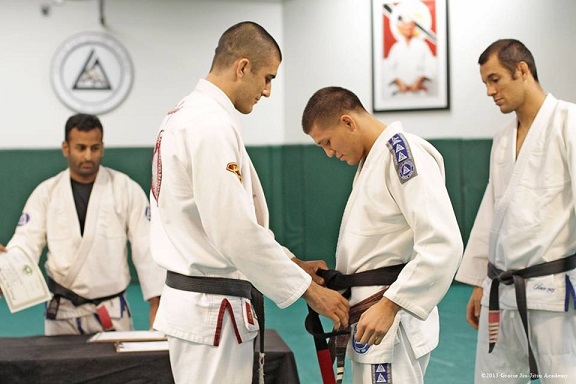 Brian Ortega is a Jiu Jitsu black belt who trains and instructs at the  Gracie Jiu-Jitsu Academy under Rorion Gracie, and his sons Ryron, Rener, and Ralek Gracie in Torrance, California. He recently made his UFC debut winning by submission vs Michael De La Torre. 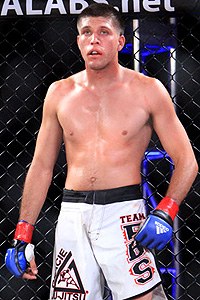 According to California State Athletic Commission executive director Andy Foster, who confirmed the news to FOX Sports on Friday, Ortega tested positive for the anabolic steroid drostanolone and he has been suspended for nine months, fined $2500 and will have his win overturned to a no contest.

Ortega failed his pre-fight urine test, which was administered by a World Anti-Doping Agency (WADA) accredited lab in California.

Sherdog.com was the first to report the results.

Ortega has 30 days to file an appeal.

Ortega’s camp has not made a public statement yet on whether or not they will file an appeal with the commission over the drug test result.