Eddie Bravo: “The Guard Game Is Weak In MMA. There Are 40 Black Belts In The UFC & Very Few Are Dangerous From Their Backs.” 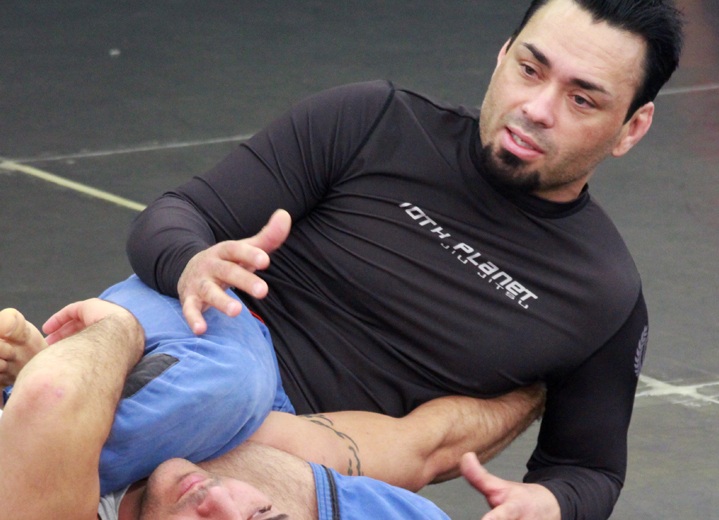 Eddie Bravo talked to bloodyelbow.com about his opinion on the guard in MMA, who has the most dangerous guard in MMA and the future for his network of schools, 10th planet Jiu-Jitsu:

The guard in MMA

That’s what I’ve constantly been working on. It’s been the biggest hole in jiu-jitsu, which is why we dropped the gi 10 years ago. We focused on that glaring weakness, the bottom game. There’s a huge difference in bottom game with the gi and without it, especially when you add strikes to the mix.

There are so many BJJ blackbelts in MMA, but submissions from the bottom are very rare. We, as a community, should focus on making the bottom game more effective and dangerous.

Most dangerous guard in MMA

Jim Miller is the first person that comes to mind when I think of a current fighter with a sick guard. Vinny Magalhaes is another. Nobody wants to be in that guy’s guard. Nobody. There are a few guys out there that have looked specifically into making their guard offensive and more effective. They approach it like a scientist with an equation to solve. It’s sad that there are like 40 blackbelts in the UFC and only one or two are known for being dangerous and really offensive off their backs.

Worldwide, there a few others. Shinya Aoki…nobody wants to be in his guard. People avoid it because it’s so dangerous. Paul Sass is another one. He pulls guard and if you follow him down, it’s over. He has an exceptional guard. Anybody that says the guard is dead, how come it’s not dead for Sass? Going into that dude’s guard is suicide. 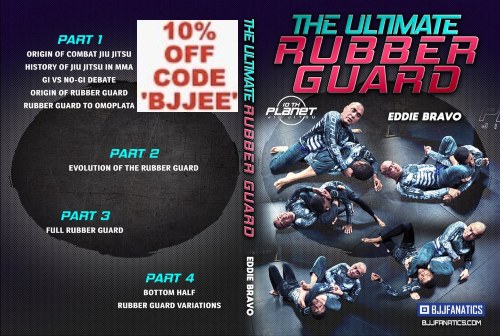