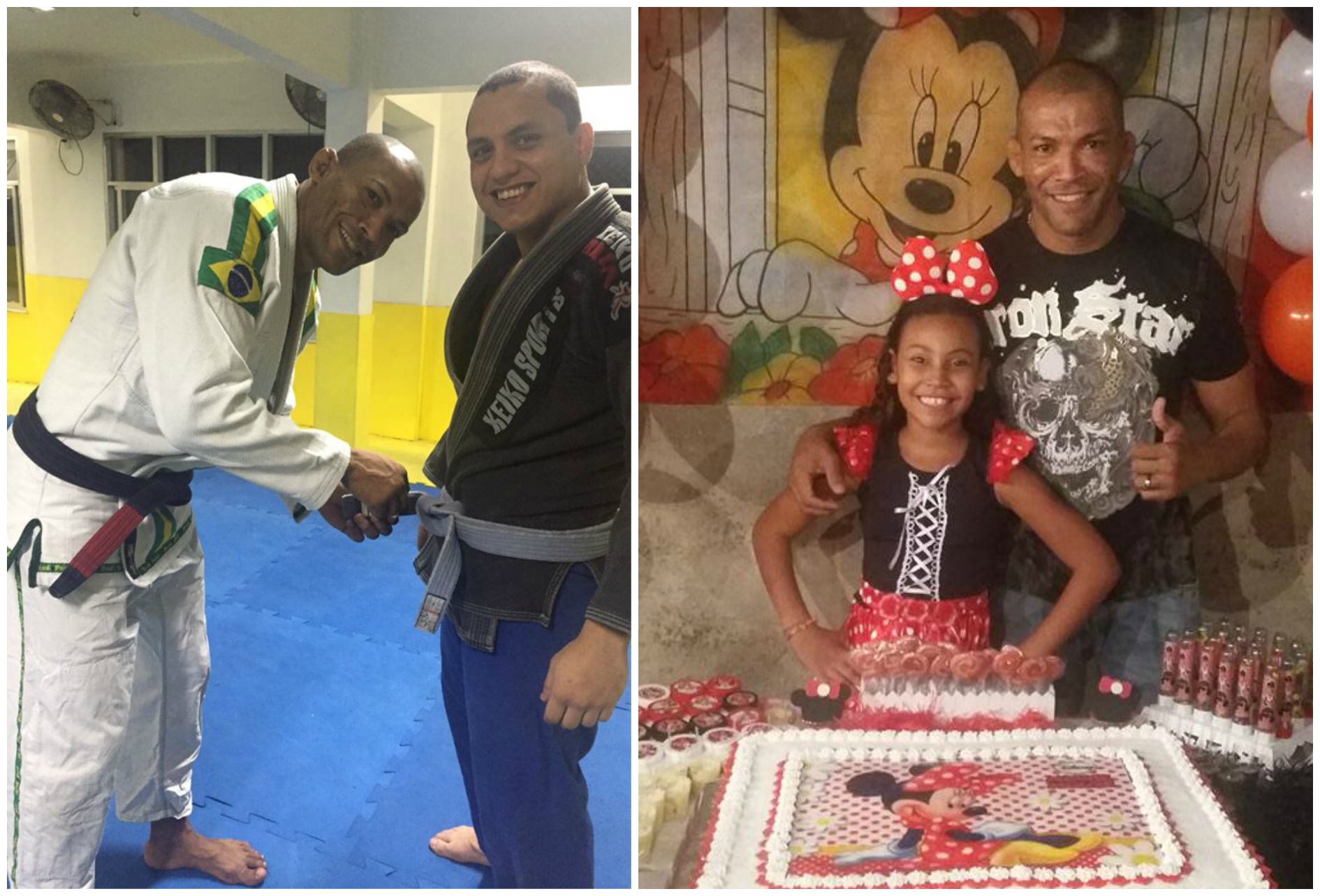 Violence in Rio de Janeiro claimed another victim on Saturday 20th of June. Jiu-Jitsu teacher at the academy Ipanema Fight, Bruno Inacio Nunes, 37, was killed as he was attempting to stop a robbery on a bus.

At the time, the bus was not very full of people, and when the single gunman came and started to take the belongings of his victims, Bruno thought that he would be able to disarm him and get away. He took his opportunity but was later shot in the head, right above his left eyebrow, killing him instantly.

“The bus was not very full. A single gunman took the belongings of the victims. When approached, Bruno thought he could break away by applying a rear naked choke. He tried to disarm the thief as he saw the opportunity, but was shot in the head above his left eyebrow, “ 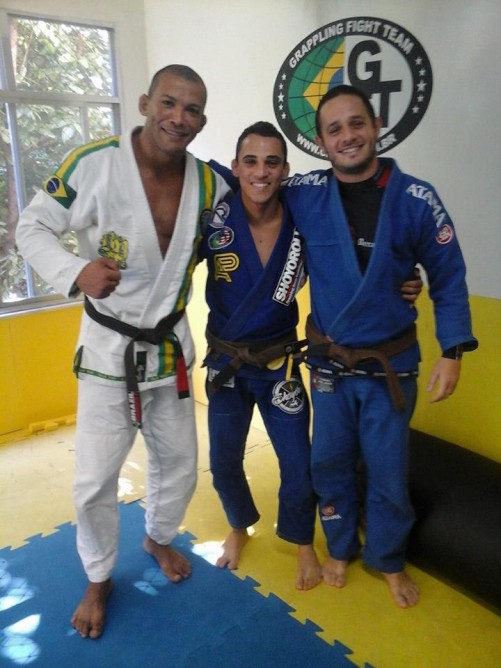 The master, who had been robbed twice in the past, is survived by three children.

In an interview with TATAME, a partner at Ipanema Fight Academy, Mark Nigri Dana talked about what happened.

“We were surprised. People are constantly sending messages, they are all perplexed by with such violence. He has very young students and older ones too. He had a very united group: led his team to championships, always brought new techniques to the practice … Let’s do a tribute to him on Wednesday (24). We have students of all religions, so we want to make a very broad thing for everyone to participate. The students themselves are asking for it. He was a master, a teacher and an extraordinary person, “