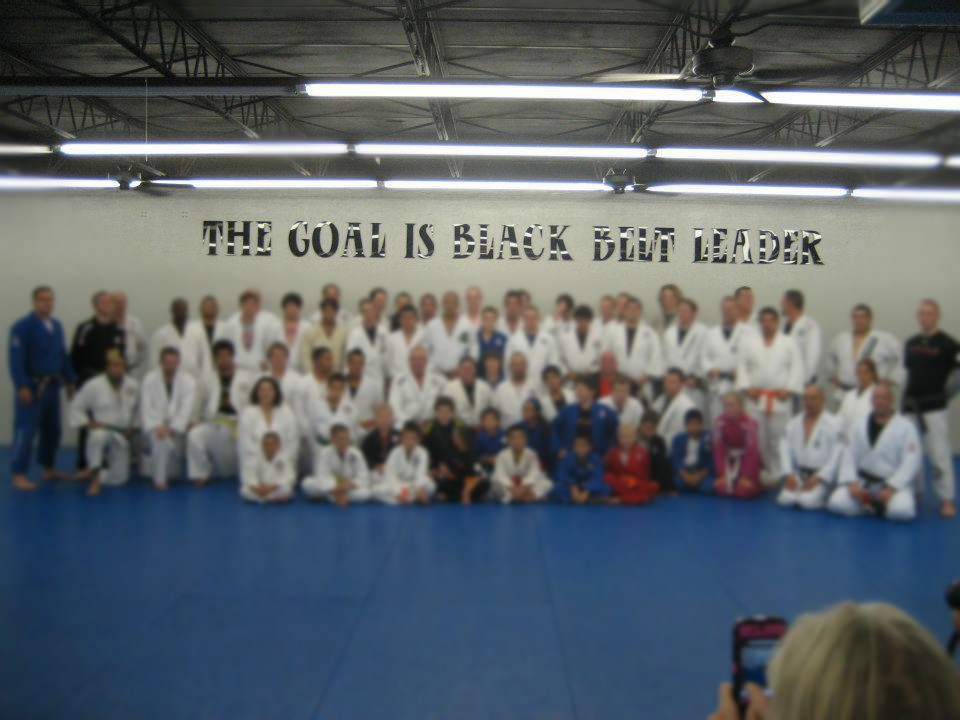 You can see on the wall of Pittman academy a huge sign written:

“The Goal is Black belt Leader”

In BJJ, there is no such thing as ‘junior black belt’. It has never existed. There are well defined belt rankings that should be followed, according to Federation rules: 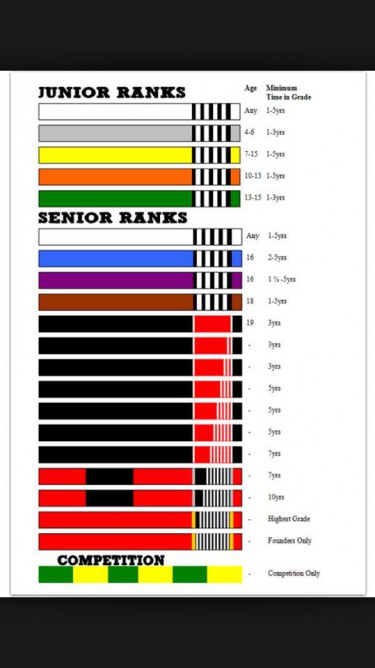 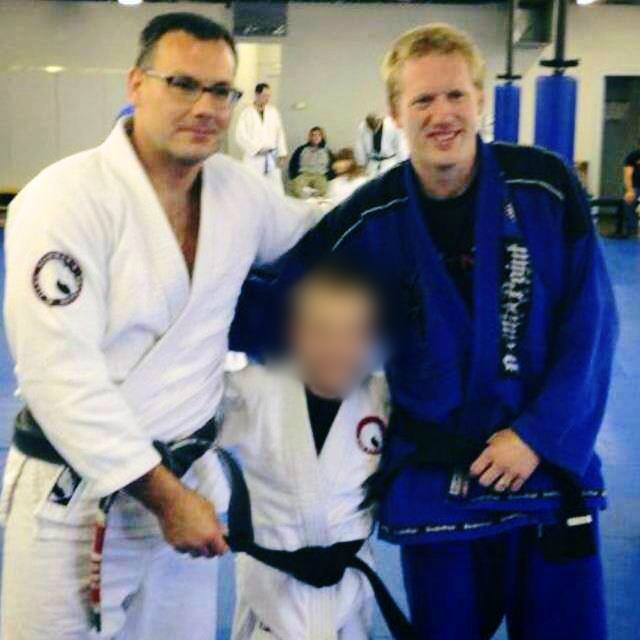 What world champion Bruno Bastos has to say:

In this Video, you can see one child attaining the rank of 7th degree Junior BJJ black belt: