Aoki: “I Want a Rematch with Kron Gracie…In MMA” 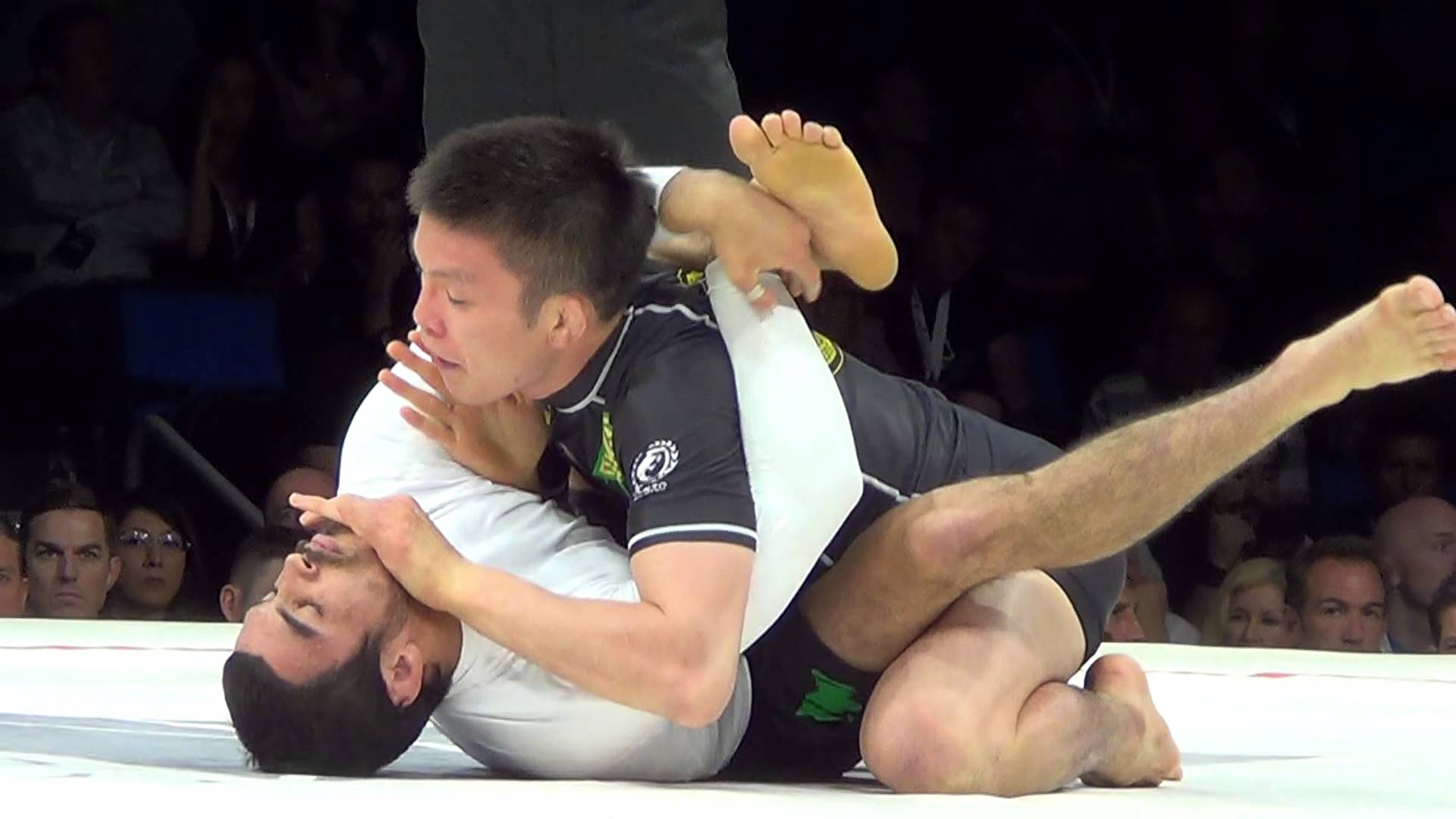 In June of last year, the Japanese legend Shinya Aoki, former Dream champion, and current Shooto lightweight champion of the One FC, suffered the first  submission loss in his career.

Against Kron Gracie, son of Rickson, the Japanese tapped after a tight guillotine in the second edition of Metamoris, a grappling event that takes place in California.

Aoki now dreams of a rematch in Metamoris or even in MMA since Kron should debut in the sport this year, in a Japanese event:

“If I had another chance to fight Kron, I would grab this chance. I deeply respect him and the Gracie family, and a new fight with him and help me evolve. I know and he could also make a great MMA fight, “Aoki said in an interview with MMA Fighting.

Check out their Metamoris match: