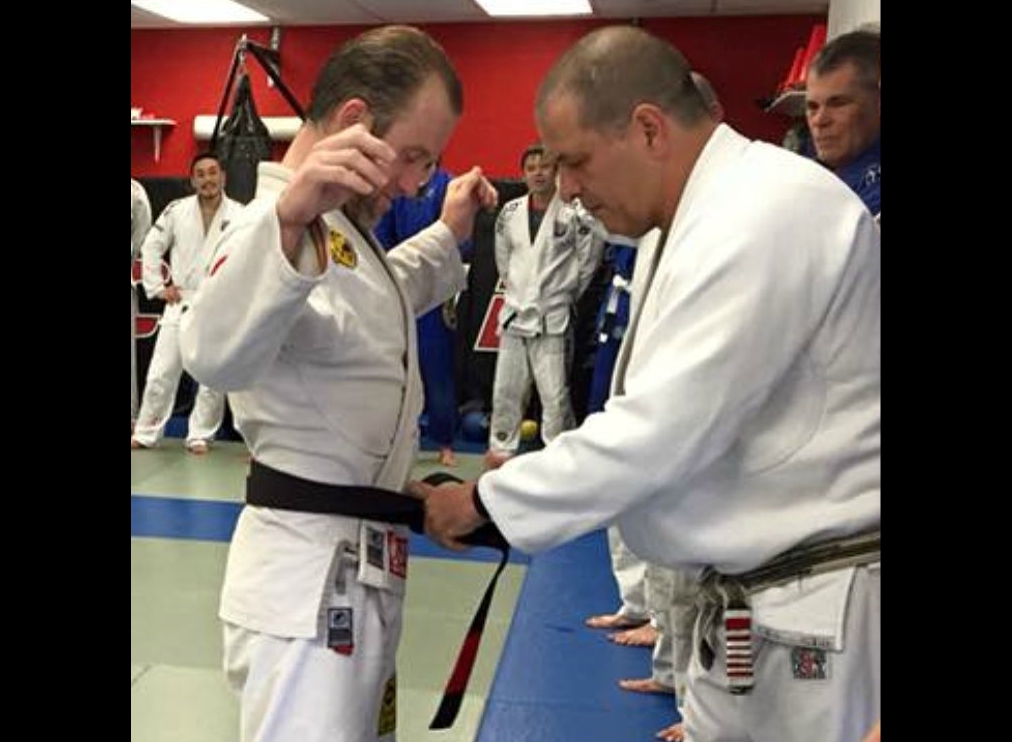 More proof of the mainstream growth of Jiu-Jitsu.

Co-stars of popular Tv show Alex O’Loughlin and Scott Caan are both serious BJJ practitioners. They train at Egan Inoue’s Grappling unlimited academy in Hawaii. Scott Caan has been training BJJ for 15 years, having started at Beverly Hills BJJ academy under Marcus Vinicius. 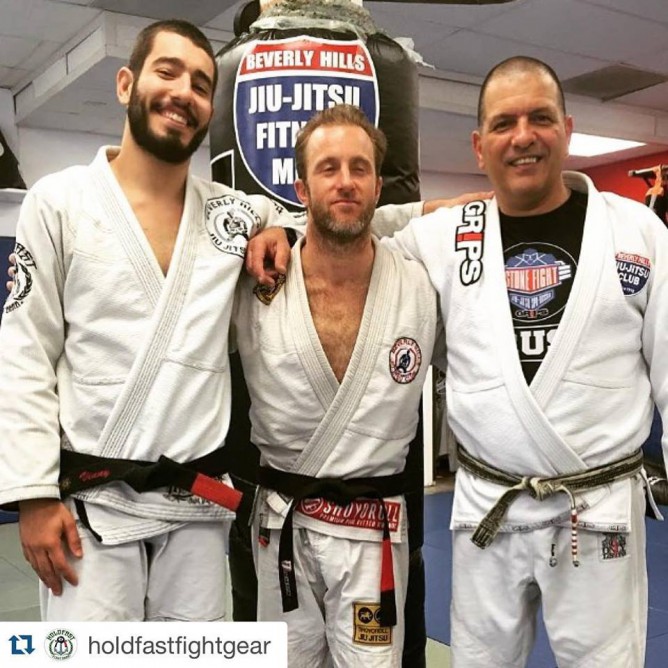 Hawaii is a hotbed for Jiu-Jitsu so it’s only normal that these two have embraced the Jiu-Jitsu lifestyle. 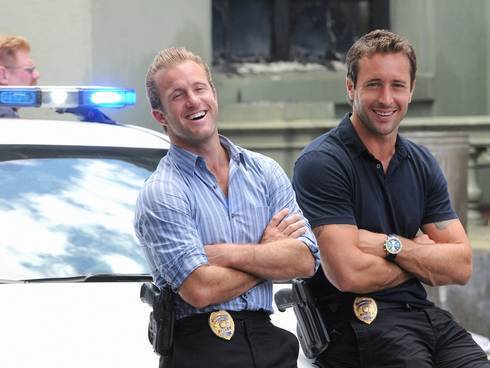 Alex O’Loughlin has been training for a few years and got his blue belt from Egan Inoue two years ago. 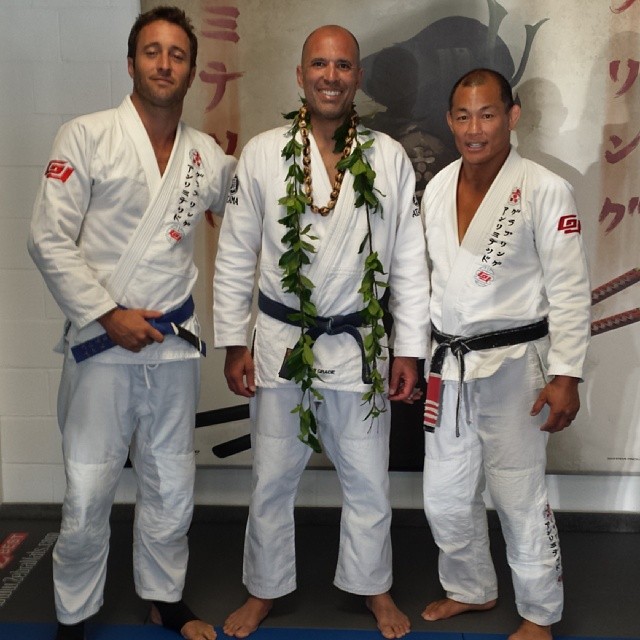 Alex, Royce and Egan together at a seminar in Hawaii.