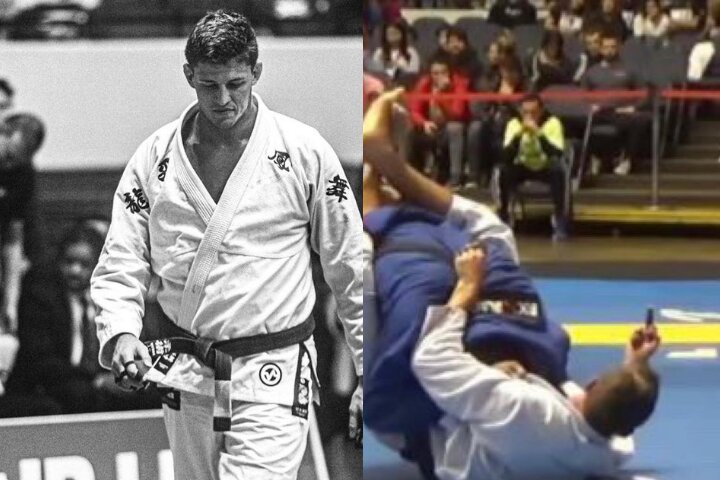 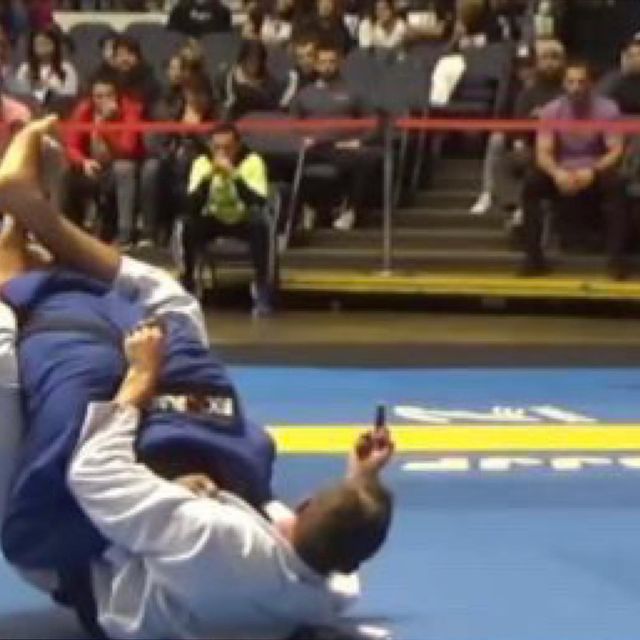 However, these rumors still haven’t been confirmed. Nicholas spoke out on his social media, saying that he’ll clarify what happened soon:

Tomorrow I will take a stand on what happened and the disqualification.

Today I just want to be at peace and have a little fun with my friends. The performance in the championship was positive, but the result was not. Anyway, I’m happy, for me who didn’t want to fight the Worlds this year, we’re profiting. Thank you guys.