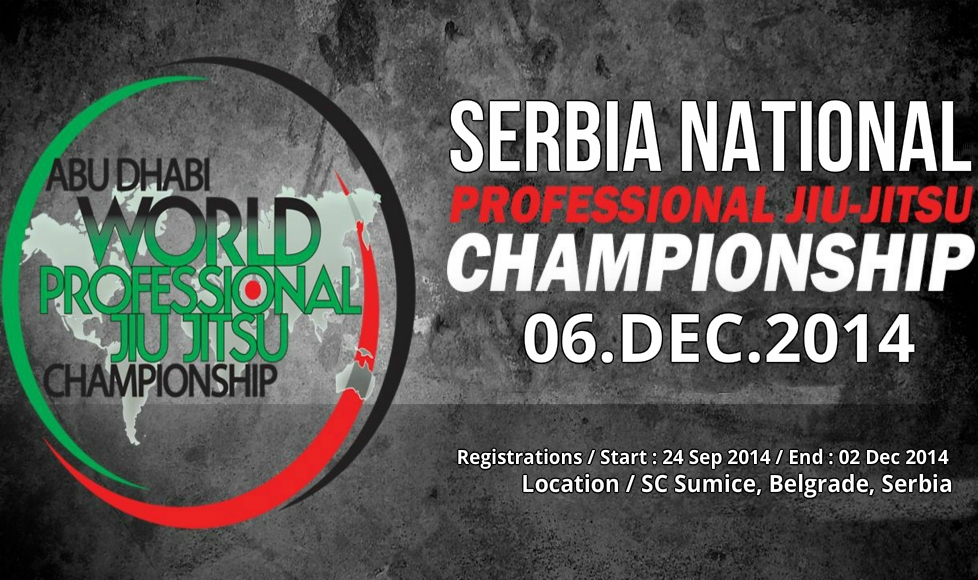 It’s 20$ for UAEJJF membership and 40$ for registration. Registering the academy is free

The prizes are exceptional as the UAE Jiu-Jitsu federation is offering 17 all inclusive travel packages airplane ticket+ hotel + food) and 1,500 prize money to send winners to Abu Dhabi to compete at the World Pro finals in April 2015.

The event will be held in Belgrade, Serbia on Saturday December 6th at the prestigious SC Sumice sports hall which is home to the yearly Serbian BJJ Open and Cup.

Why not combine a great Jiu-Jitsu weekend and a great party weekend too in one of the party capitals of Europe? (we will organize an epic BJJ after party) 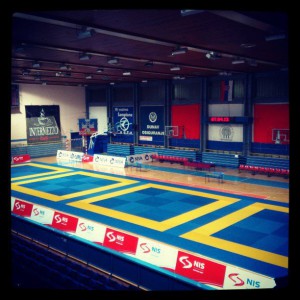 Entry for 2015 Abu Dhabi World Professional Jiu-Jitsu Championship in April
Event Registration
Flight tickets from Belgrade main Airport to Abu Dhabi.  If the flight from another country (for example Rome, Italy) is cheaper, then you can fly to UAE from there instead.
Accommodation
Meals
Transportations
Insurance
Visa
For during championsip days only (no exceptions)

Frequently asked questions:
1. Weigh in is with the Gi and will be on the night before and also 1 hour before start of competition day (you choose).
2. You must register your academy to the UAEJJF before registering.
3. Divisions which do not have enough competitors can be joined with other divisions.

Registrations and more info on: http://www.uaejjf.org/event/info/85

To book cheap flights to Belgrade:

To book cheap accommodation in Belgrade:

We will also organize an epic after party in Belgrade city center after the event! Stay tuned! 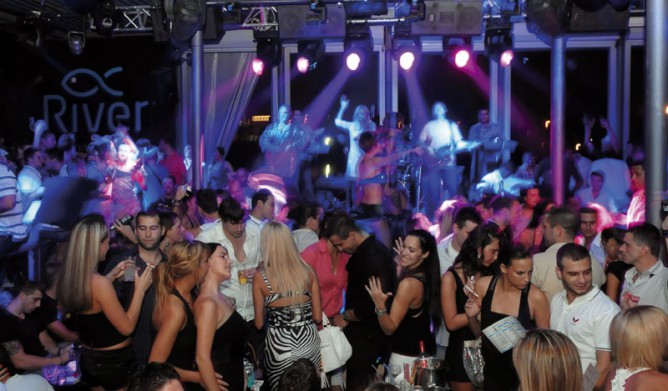 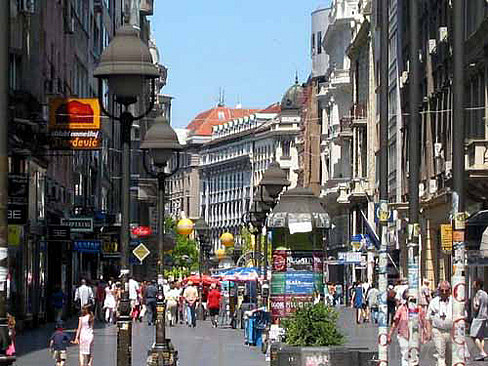