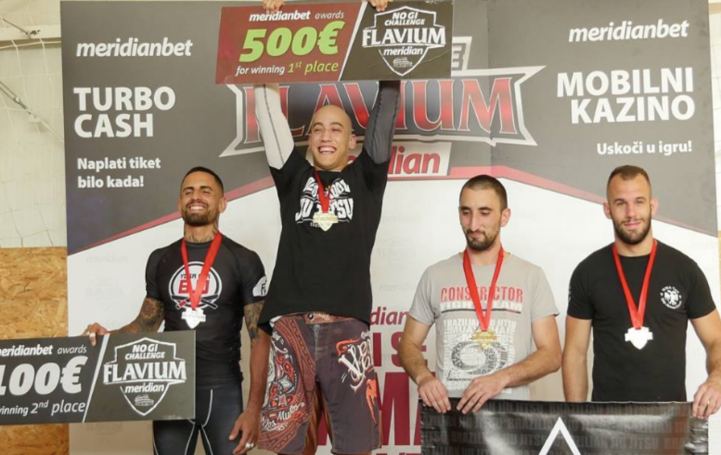 Belgrade, Serbia has just hosted a major professional grappling tournament: Flavium Challenge. It was only the second time in Serbian BJJ history that a submission only event was held (after Knjazevac international open) and also the second time that a grappling event offered prize (After the 2014 Serbia National Pro from UAEJJF).

The event offered 1,000 eur of prize money for the champions of the Pro Divisions.

The Pro winners were Jovan Manojlovic in the -85kgs category and Marko Petkovic in the +85kgs weight category. 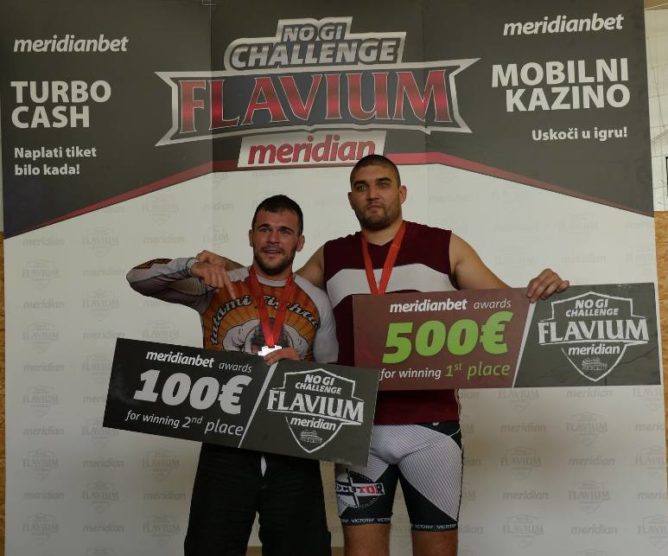 The organizers have promised that the event will be held every year.