Are you ready for the 2017 SJJIF World Jiu-Jitsu Championship? 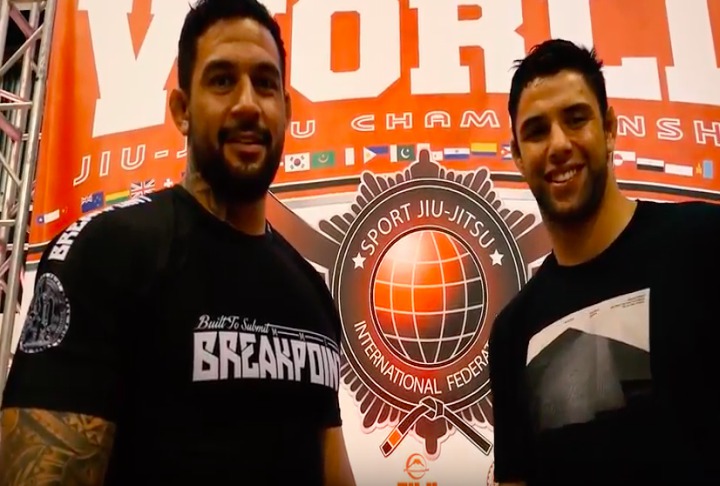 Today, there are many organizations claiming to represent Brazilian Jiu-Jitsu in order to benefit from the number of practitioners in our sport without preserving the true essence, history, lineage, or culture of our sport. The SJJIF is the only true registered Brazilian Jiu-Jitsu international federation, as per the law, representing our sport and its unique and special culture.

SJJIF is a non-governmental, non-profit, non-discriminatory, non-political organization seeking to further develop and/or unify existing Sport Jiu-Jitsu, Brazilian Jiu-Jitsu, and Jiu-Jitsu federations throughout the world under one governing body that share the vision of reaching Olympic greatness and international recognition. Each founded federation, along with existing federations, working diligently to uphold the principles set forth by the Olympic Charter.

All sanctioned federations work together with SJJIF, upholding the one set of governing rules, offering rules courses to educate practitioners of the sport in its rules, host competitions in Gi and NoGi, and rank athletes in their respective territories using the SJJIF software. All national and continental federation presidents are required to attend the SJJIF annual meeting at the SJJIF Worlds to participate in voting to assist in the development of the sport and understand the implementation of SJJIF guidelines, requirements, and rules & regulations. The uniform structure of how these events are executed to lend validity to the sport, enabling it to grow into a recognized Olympic sport.

Last year the SJJIF World event was a huge success with nearly 3,000 competitors and 10,000 spectators form all over the world. The event was hosted at the well-known Long Beach Walter Pyramid and the Tahitian Black Belt Dany Gerard stole the show by taking a total of 4 gold medals in addition to the SJJIF cash prize for winning all weight and open divisions in Gi and No Gi. At the end of the day Marcus “Buchecha” challenged the Tahitian star for this year’s competition, leading to a highly anticipated match at this year’s event.

SJJIF has huge plans for this year’s event! First, SJJIF found a new home for the world event! The 2017 SJJIF World Jiu-Jitsu Championship will be hosted at the HUGE Long Beach Arena in Long Beach, California USA on October 27th, 28th and 29th. This is an enormous facility that the SJJIF believes will be the new home for World championships to come for the SJJIF. In addition, SJJIF has many new additions in mind that are guaranteed to fill both athletes and spectators with pride to be part of this event. SJJIF is also excited to announce that for this year’s event SJJIF has put together a $72,000.00 total cash prize for the black belt divisions with equal pay for the male and female divisions.​​​​​​​​​​ 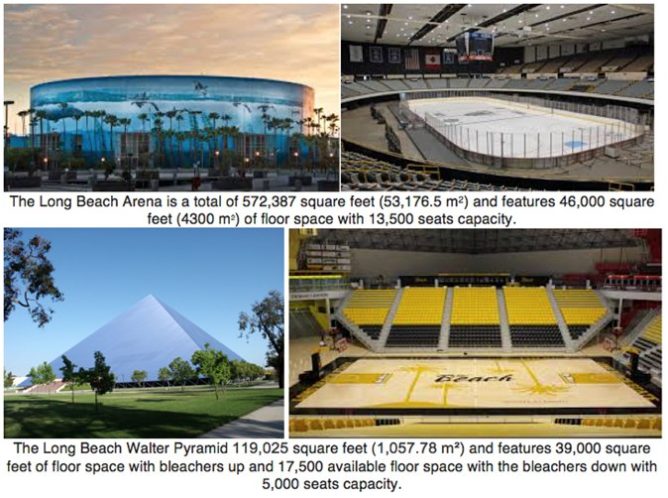 For more information on SJJIF and it’s events go to www.sjjif.org
​