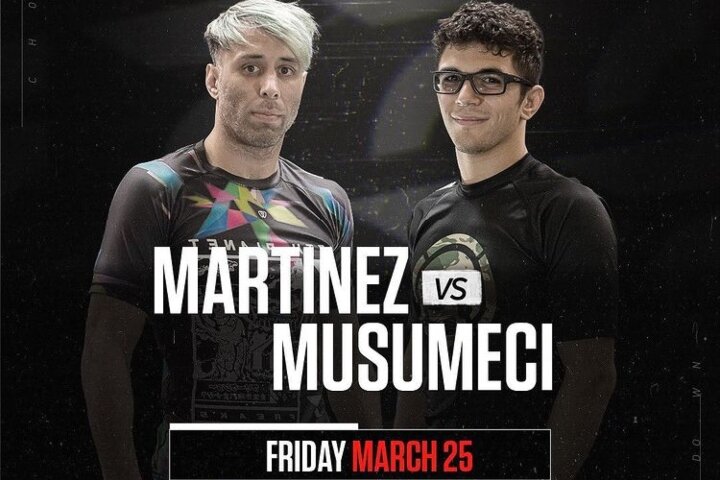 Remember the last time Mikey Musumeci and Geo Martinez met on the competition podium? It was last year, when the two faced each other at “The Road to ADCC” event, in which Musumeci earned the victory by points. However, Mikey’s win was thrown into hindsight, as the two athletes got into a heated exchange at the end of the match.
Namely, Mikey accused Geo of being a low-class person and not worthy of his black belt – due to the things that Martinez told him prior to the match:

He was talking cr*p the whole freaking fight, so amateur. We’re setting an example for the next generation. That’s ridiculous how he’s behaving. I hung out with him during a tournament. I thought we were friends. Then he changed his persona. I guess he cares more about followers than how he acts with people. Ridiculous.

Later on, Mikey apologized and said that he wanted a rematch against Geo. Well, now the two will have a chance to go against each other again – at a Who’s Number One event, scheduled for March 25!

What do you think – how will the match between these two phenomenal athletes turn out?