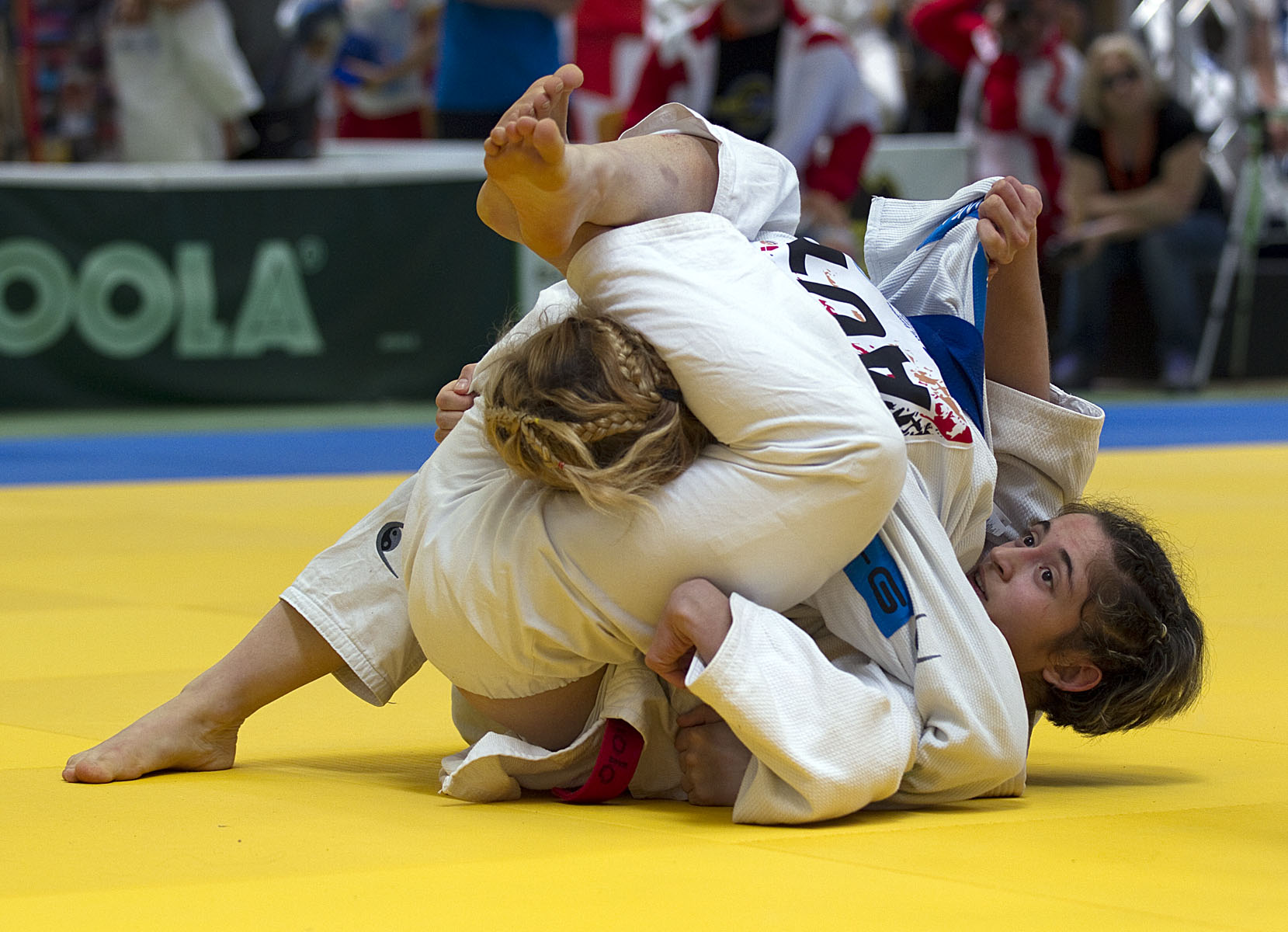 The Hungarian Sport-Jitsu Federation is organizing a Ne Waza competition (ground fighting similar to BJJ), open to all martial arts.
Ne-Waza (ground technique) is one of the main Jujitsu (and Judo) basis. Its important technical heritage measures up to its big efficiency and its educational value. The fight of two opponents starts standing. Punches and Kicks are not allowed. After starting the fight the referee interrupt only in critical moments so normally the main part of the fight takes place on the ground. It is the goal to win by submission with a lock on the joints or strangulation. During the time of 6 minutes it is possible to gain points for throws, take down, controlling positions and actions giving you an advantage in the fight.

The Ne-Waza Ju-Jitsu is extremely tactical and sometimes described as the chess game of martial arts. 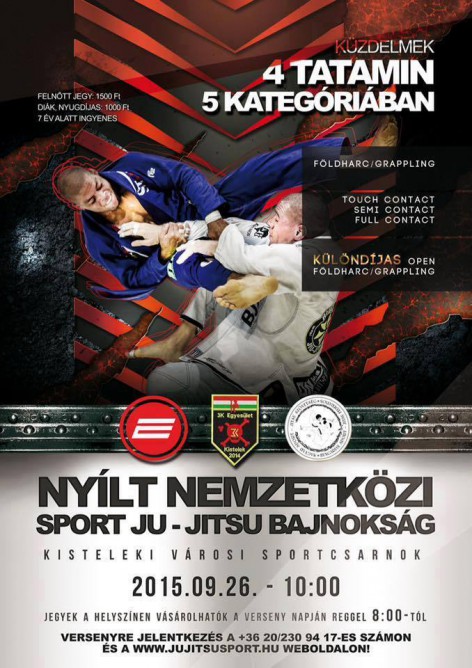