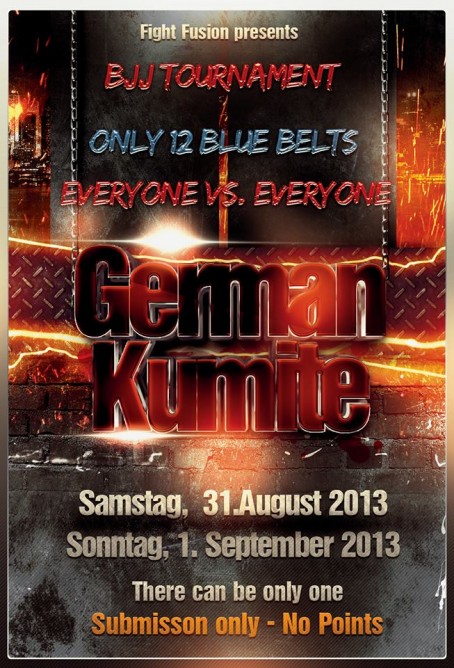 Check out the German Kumite sponsored by DoorDie Europe. It’s a no time limit, submission only tournament for 12 blue belts (12 men and 12 women). Everybody fights against everbody. The fighter with the most wins, wins the tournament. The men’s division is full but not the women’s divison. The tournament will be held on the 31 of August and 1rst of September.

They are searching for Blue belt women from whole of Europe or the world to fight in the kumite. Every winner will get 300 euro and a hyperfly package from main sponsor DoorDie Europe! 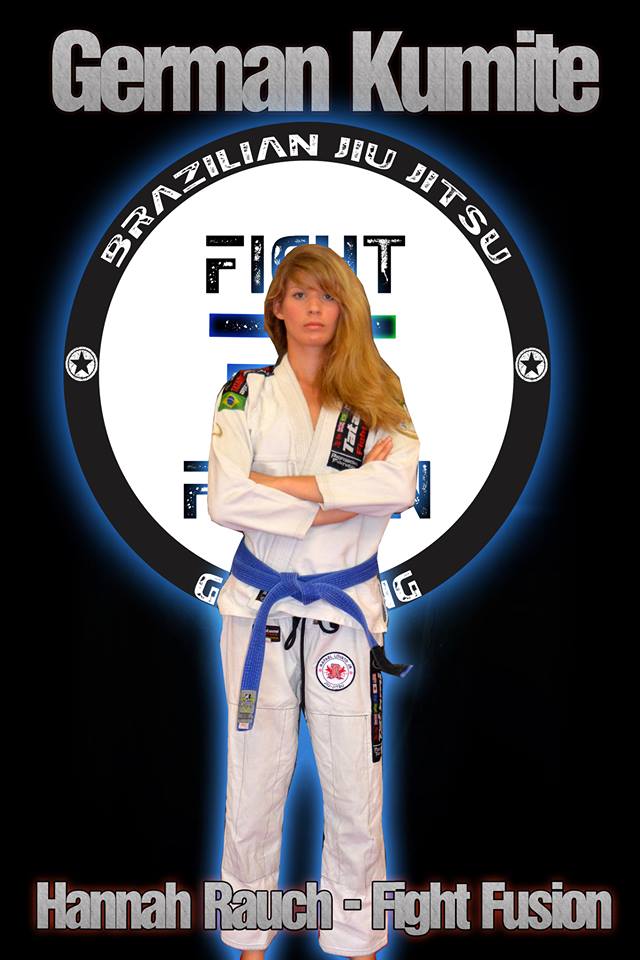