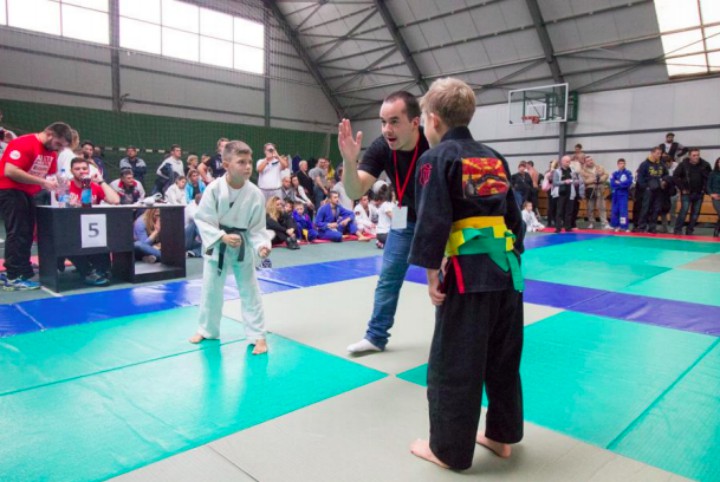 After two successfully organized competitions for children and juniors named “Future Champions I and II , third in a row competition organized by Gracie Barra Serbia will be held on October 29th with an opening at 10am, at Sport Centre ”Šumice”in Belgrade.

Future Champions 3 is bringing us some novelties compared to previous two competitions and biggest of them all is location itself, a Sport Centre, which was used for the biggest competitions of Brazilian Jiu-JItsu in Serbia so far, for example Serbian Open, Belgrade Open, Belgrade Cup…

From this year, our youngest competitors will have a chance to feel the charm of competition in a place where their older friends and seniors are competing, and at the same time to adapt and prepare for experiences which are awaiting for them as “future champions”.

Like in the previous years, on this competition all participators will be given lunch packages which will include sandwich, sweets, an apple, water and juice that they will receive at the entrance when conformation of their coaches is presented.
Also, we are bringing a new design of medals, which will from now on follow our competitions and which are designed and made by an official IBJJF medal model.

One of the novelties as well, which was tested on the previous competition and had remarkable results was the system of 3 judges per fighting area and 4 fighting areas in total. With this novelty we wish to avoid all inconveniences made with wrong calls of the judges and also to bring safety of our competitors on a higher level. 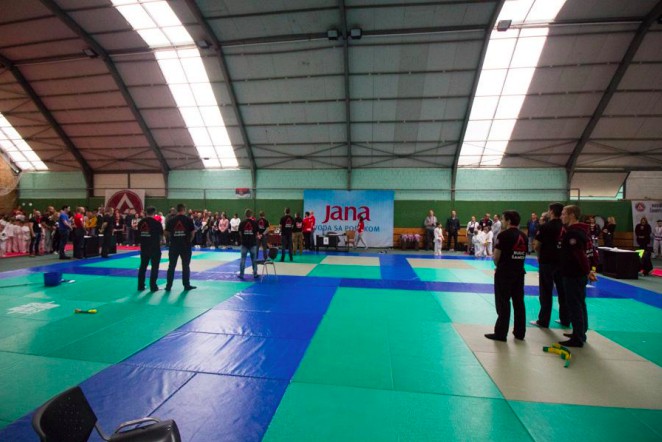 We have registrations from Macedonia, Bulgaria, Slovenia, Croatia, Serbian Republic, Bosnia and Herzegovina i Serbia of course – 25 teams with 255 registered competitors in this competition of regional type.
We would like to invite you to support and incourage our Future Champions on their path, with all of us.
See you on October 29th , at 10am, at Sport Centre ”Šumice”!