First Ever IBJJF Tournament in Poland On April 30 in Poznan 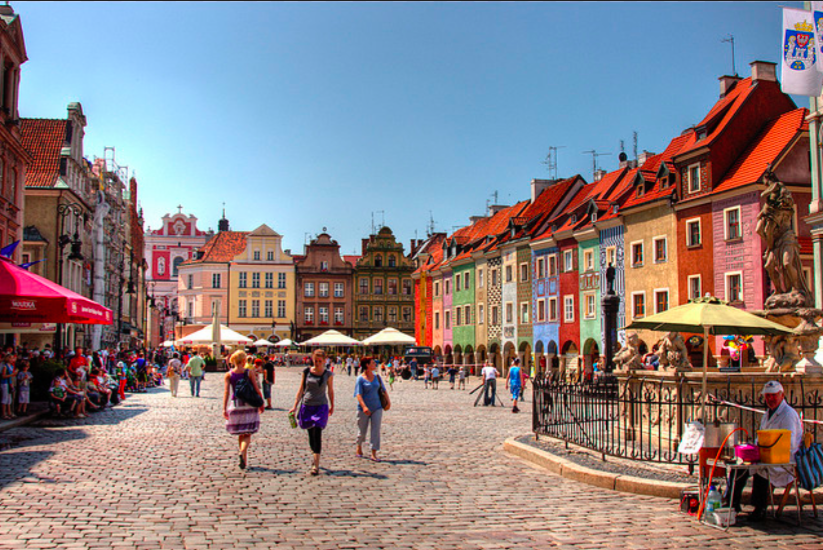 IBJJF is continuing its extension to new destinations in Europe. This time they have chosen one of the strongest countries for BJJ in Europe: Poland.

Many BJJ practitioners had asked BJJEE when would IBJJF have a tournament in Poland, a country which has close to 160 BJJ black belts (ranked 3rd in Europe). The event will be held in the beautiful city of Poznan, on April 30th. There will be a Gi and No Gi tournament on the same day.

Register here for No Gi. 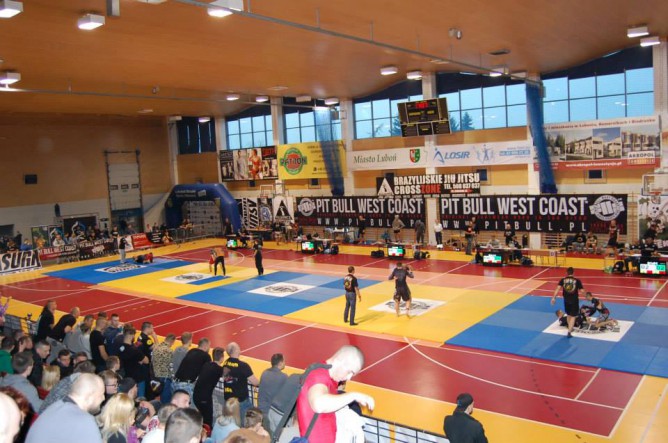 Poznań is among the oldest cities in Poland and was one of the most important centers in the early Polish state in the tenth and eleventh centuries.

Poznań is one of the biggest cities in Poland. The city population is about 550,000, while the continuous conurbation with Poznan County and several other communities (Oborniki, Skoki, Szamotuły and Śrem) is inhabited by almost 1.1 million people. The Larger Poznań Metropolitan Area  is inhabited by 1.3-1.4 million people and extends to such satellite towns as Nowy Tomyśl, Gniezno and Wrzesnia, making it the fourth largest metropolitan area in Poland. 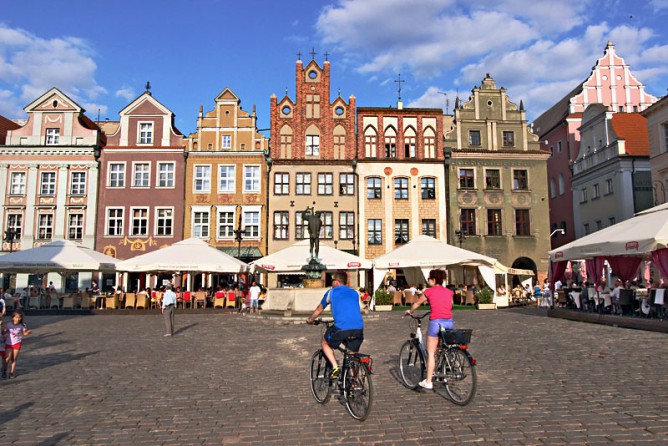 It is the historical capital of the Wielkopolska (Greater Poland) region and is currently the administrative capital of the province called Greater Poland Voivodeship. Poznań is today one of the largest Polish centers of trade, industry, sports, education, technology, tourism and culture. It is particularly important academic center, with about 130,000 students and the third biggest Polish university – Adam Mickiewicz University. It is also the residence of the oldest Polish diocese, now being one of the most populous archdioceses in the country.