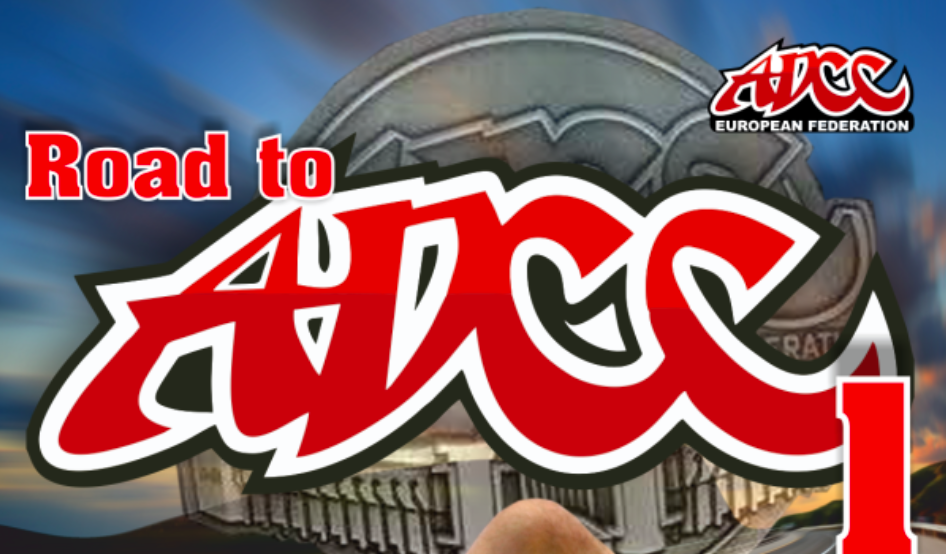 The biggest and most prestigious submission wrestling tournament in the world, the ADCC (Abu Dhabi Combat Club Submission Wrestling World Championship) has once again deepened its connection to Europe, or more precisely: Germany.

A new organization in the form of ADCC Germany has taken root there and will start off by hosting no less than three (!) tournaments called “Road to ADCC”.

Those who place on the podium will receive official ADCC medals and the finalists of the professional divisions will automatically qualify themselves for the German ADCC Championship held later this year, which is exclusive to that class. Other competitors will be able to compete at the German ADCC Open Championship.

The dates for “Road to ADCC” are as follows: 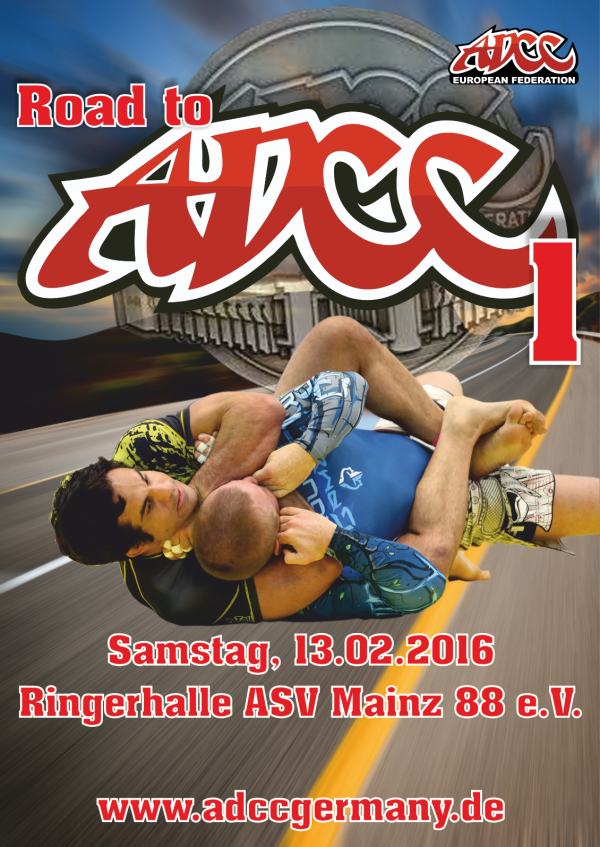 All three competitions will be held in Mainz, Germany within a big wrestling gymnasium fit for a big competition.

You can register for the respective tournament at http://www.adccgermany.de/events/