4 IBJJF Events in Europe in 2013, Including one in Rome, Italy 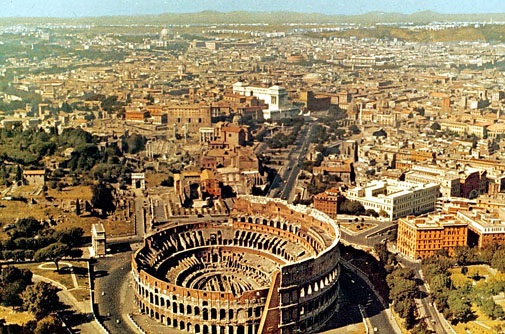 In 2013, Europe will host four different IBJJF competitions. Be sure to check regularly the IBJJF site as well as the BJJEE Competition Calkendar for Events

-The largest and oldest one is the European Open Championship, on January 24th-27th, in Lisbon, Portugal.The Europeans comprises the first part part of the Jiu-Jitsu Grand Slam: Europeans, the Pan, Brazilian Nationals and the World Championship.

– The European No-Gi Open (transfered from London) on July 30th.

-The last event scheduled for Europe in 2013 is the third edition of the London International Open, on October 19th-20th.