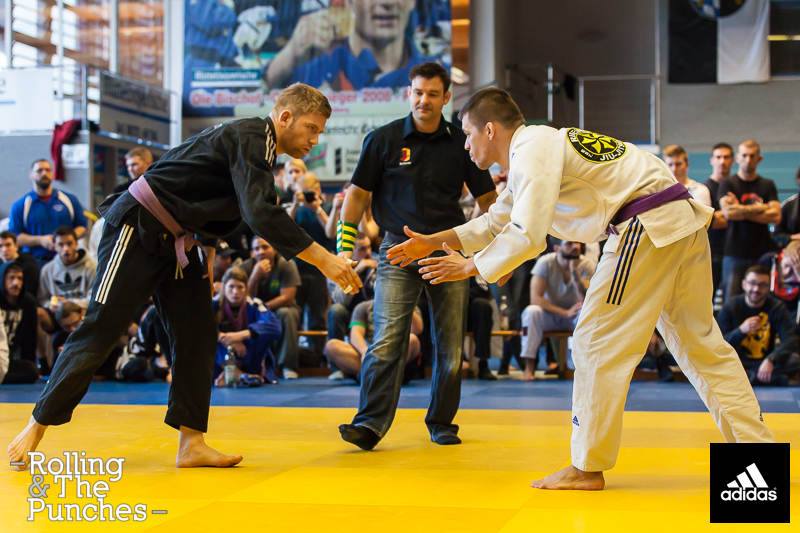 On November 7th, adidas BJJ Germany hosted their third edition of the adidas BJJ Open. After one year in Freiberg, the world famous sports brand decided to move back to their first competition venue in Abensberg.
The sports hall of TSV Abensberg, Europe’s most successful Judo Club, is the perfect location for mid-size BJJ events and is equipped with an amazing atmosphere being the home of several Judo Olympic and World Champions like Ole Bischof or Ilias Iliadis. 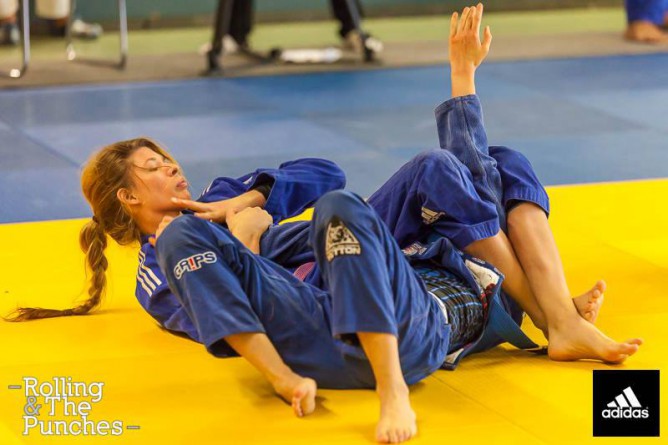 The organizers admitted themselves a few mistakes at former events but drew their lessons out of them and have been highly motivated to set up a great BJJ tournament in 2016.

“It’s like in sports, it is ok to make mistakes but you can only get better if you admit those mistakes and work hard to cut them out”, said organizer and adidas BJJ manager Stefan Kneitinger prior to the event.

The 2015 event proved that adidas did their homework and the feedback of athletes and participants have been very positive and showed appreciation. “The event was perfectly organized. The weigh-in was very well structured and the base that there have been no big delays. The 3 mats have been full of action the whole time and the tournament was proceeded very fluently. The staff was very nice and the atmosphere was very enjoyable.” This was the overall feedback from several athletes on Facebook.

For the first time adidas brought a second video team to the event. The team of Fight24.tv showed up recording full fights and interviews which are already online at fight24.tv!

The record of 220 participants (190 Gi, 135 No Gi) also showed that those adidas BJJ events in Germany are more and more accepted within the community. Efforts and promotion of a worldwide sports brand like adidas is a proof and of course a support as well that Brazilian Jiu Jitsu getting more and more out of the underground. 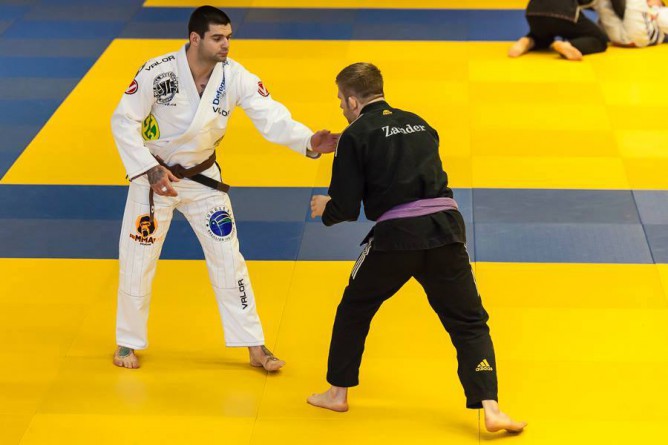 The adidas organizers have also been very happy with the event but already reviewed it to set up an even bigger and better event in 2016. We are already looking forward to it!