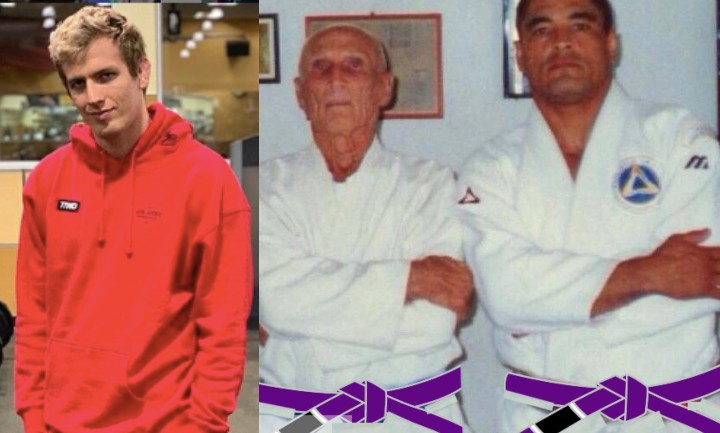 A few days ago we published an article that caused quite a big stir in the BJJ community:

Many disagreed with him but also many agreed. This shows the current divide in the BJJ community.

What was all the fuss about? On the  Mat Burn podcast (check it out. It is excellent) Hosts Keenan Cornelius and Josh Hinger discuss Rickson Gracie and how Jiu-Jitsu practitioners seem to put the old school Masters on a pedestal.

Keenan was critical of this way of thinking as it goes against his principles.

Keenan released a video explaining why he said that: