Ze Mario Sperry Inducted Into The ADCC Hall Of Fame 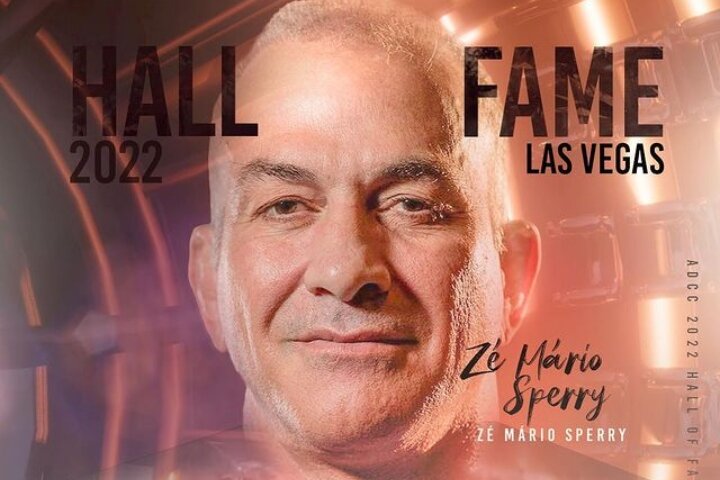 The ADCC continues its practice of adding people to its Hall Of Fame every Monday… And the latest inductee is the legendary Ze Mario Sperry!
They’ve shared the news on their Instagram account:

ADCC Hall of Fame: 4X champion Mario Sperry. Ze Mario is the first superstar of ADCC, he double golded at the first ADCC back in 1998.
Ze Mario would go on to win 2 consecutive super fights, making him and Galvao the only ADCC competitors to win more than 1 superfight. He would go on years later to defeat legends Fabio Gurgel and Renzo Gracie in ADCC legends super fights.

Ze Mario was a great figure not just in BJJ, but in the 1990’s and the early 2000’s MMA scene as well; he was a well-known fighter for the Pride FC organization in Japan.
He earned his BJJ black belt from Master Carlson Gracie, but left the Carlson Gracie Academy in the early 2000’s in order to form the Brazilian Top Team (BTT). This move, although controversial and though it made him unwelcome in the Carlson Gracie circles, granted him loads of success; as BTT ended up becoming one of the most successful MMA gyms in the world.