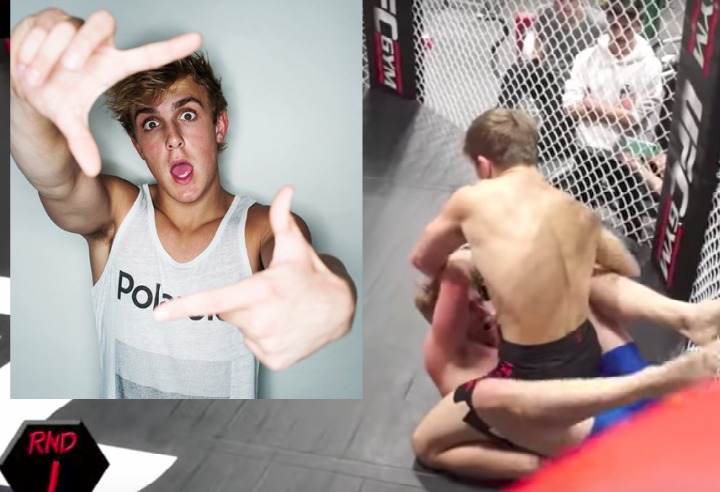 BJJ world No Gi champion AJ Agazarm had an interesting experience a few years ago: He fought Youtube celebrity Jake Paul in an MMA fight.

Jake said that fighting in an MMA fight was on his bucket list. Agazarm is a world class grappler and was a division 1 wrestler at Ohio State University. AJ has a 8-0 amateur MMA record.

Jake Paul is from Ohio and has some Wrestling experience and has 5,5 million Youtube subscribers.

Jake Paul in his own words:

Some dream Some wonder Some hide And Some HANDLE it Props for handlin’ it, @jakepaul