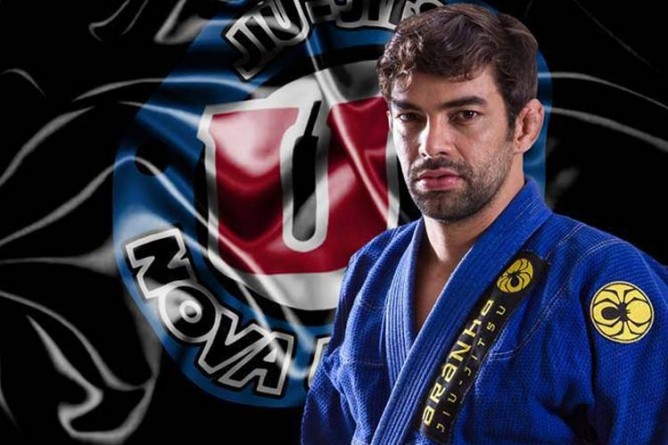 “Following two months of intensive promotion, the Copa Podio has been notified that Yan Cabral, despite having signed a contract with the event, will not be permitted to compete following a decision by the UFC (Ultimate Fighting Championship), with which he has signed a contract following a long period of negotiations.

The world’s largest Mixed Martial Arts event feels it would be a risk for the fighter to compete in the jiu-jitsu competition due to the possibility of injuries.

“Dedé (Pederneiras) sent an e-mail to UFC representatives regarding my participation in the Copa Podio and the response was negative. I’ve been called up for one of the upcoming events and they are concerned about possible injuries”, said the fighter to the Copa Podio organizers.

The news, though disappointing, has not dismayed event organizers.

“It is not the first time we’ve lost a fighter to the UFC and we are very aware that it is still very early for jiu-jitsu to proclaim its independence”, stated Jeferson Maycá, the event organizer. “We will continue striving for the professionalization of jiu-jitsu and this fact only serves as motivation in our quest”.

Yan Cabral’s replacement will be announced within the next few days.”